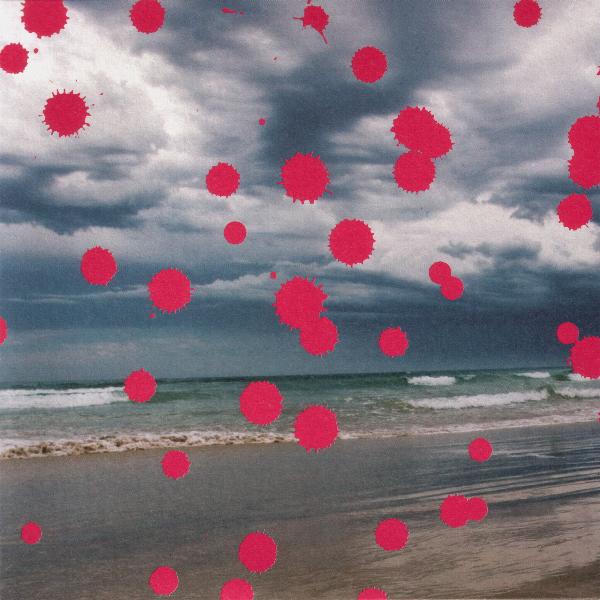 2006 marks the 25th anniversary of The Legendary Pink Dots and the band toured extensively in the US and Europe this spring and summer. It is rare occurrence that a band remains together this long and continues to record and perform. To commemorate this milestone, the Dots issued a vinyl single only sold at their concerts. The 25th Anniversary Single is in two formats, a limited edition of pink vinyl and a regular issue in black vinyl. Side A contains "Legacy" that was first issued on the Chemical Playschool 1+2 double cassette in 1981. Side B is the Dots reinterpreting "Legacy" 25 years later. Aside from the obvious differences in sound quality resulting from technology advances since 1981, the music is really only related by the title. The original "Legacy" is a song about a strained relationship between a young couple and documents a band beginning to define its sound. The 2006 version begins as a continuation of the song but immediately shifts to a soundscape of found sounds and synths that eventually becomes a pseudo-argument between Edward Ka-Spel and distorted electronics. You can feel the tension and hurt feelings. Obviously, after 25 years, the relationship is now over. Then the song comes full circle and returns to the refrain from the original. This single is for the diehard fan, and not the place to begin exploring the band.