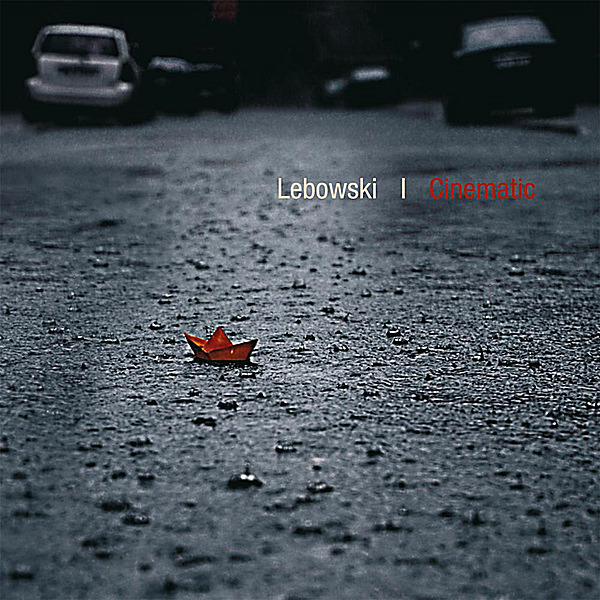 Whenever I see the name Lebowski I immediately think of Jeff Bridges, “The Dude.” But in this case Lebowski is a Polish progressive rock band. But there is a movie tie-in here as their debut release, Cinematic, subtitled “Music to a Non-Existent Movie,” is dedicated to five Polish movie celebrities: Tadeusz Łomnicki, Wojciech Jerzy Has, Zbigniew Cybulski, Zdzisław Maklakiewicz, and Leon Niemczyk. Lebowski (Marcin Luczaj on keyboards and synths, Marcin Grzegorczyk on guitars and samplers, Marek Zak on bass, Krzysztof Pakula on drums, and guest Katarzyna Dziubak on vocals and violin) have created a set of 10 instrumentals in the six to seven minute range. It is very easy to imagine each of these tracks as background music. The music does suggest different scenes, be it the Middle East, Italy, or Iceland. And the sparse use of movie sound bites from Gangsterzy i filantropi, Hydrozagadka, Pamietnik znaleziony w Saragossie, Le pacte des loups, and Bariera adds to this ambiance, but since it is all in Polish, I found it difficult to understand the relevance. Cinematic did score big in Poland with several awards: Polish Album of the Year 2010 (Megastacja.Rock listeners), Best Debut Album and Best Album in Poland (3rd Place Pro-Radio Listeners), and Best Polish Debut Album (2nd Place Metal Hammer readers). So, if you prefer your progressive music to be dreamy, pleasant jazz-fusion, or just relaxing, be sure to check out Lebowski.

RandomK(e) - Waiting – It's probably most accurate to call RandomK(e) a Beijing-based band than a Chinese one, as all the members are foreigners living there. Since their start in 2004, the foursome has been one of the acts...  (2010) » Read more