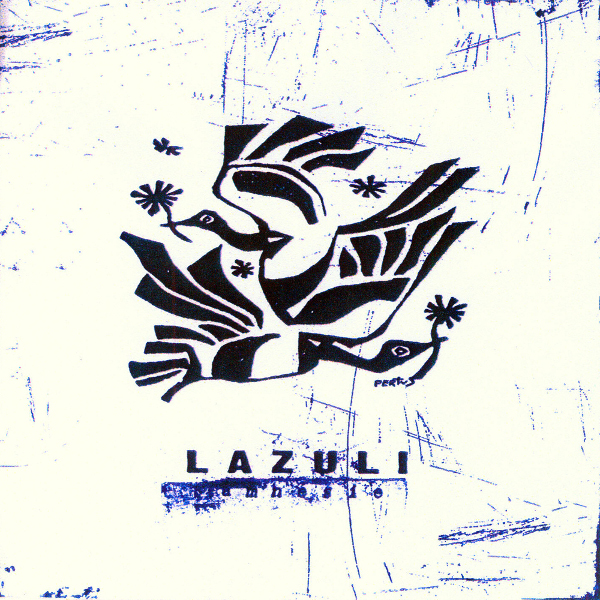 One of the surprises of Baja 2006 was this unique French band that, frankly, I had never even heard of before. The fact that they were being promoted by Musea may bode well for future releases being easier to find. While they were handing out copies of a promotional DVD of a recent show like candy on Halloween night to all the press people in attendance (that DVD is excellent, I might add, certainly worthy of tracking down), this writer was trying to get his hands on a copy of the band’s second CD from a year earlier. Here it is, weighing in somewhere between recent Crimson endeavors and Security era Peter Gabriel on many of the cuts, with enough originality throughout that one has to admit they really sound like nobody else. Seven members play acoustic and electric guitars, Chapman Stick, marimba, vibraphone, bass, drums, percussion, and the Léode. The what?! Following an accident that left him with limited use of his left hand, guitarist Claude Leonetti had this custom instrument built (a sort of midi-controller with a Stick-like appearance) allowing him to add something unique to the band’s sound: all of what sound like keyboards and bowed strings are in fact the Léode. Dominique Leonetti adds outstanding lead vocals (in French) with other members harmonizing. Guests contribute a number of additional instruments (didgeridoo, trumpet, clarinet, and oud among them). I can’t recommend this disc enough! The good news is that they’ll be back at Baja 2007, this time on the big stage.