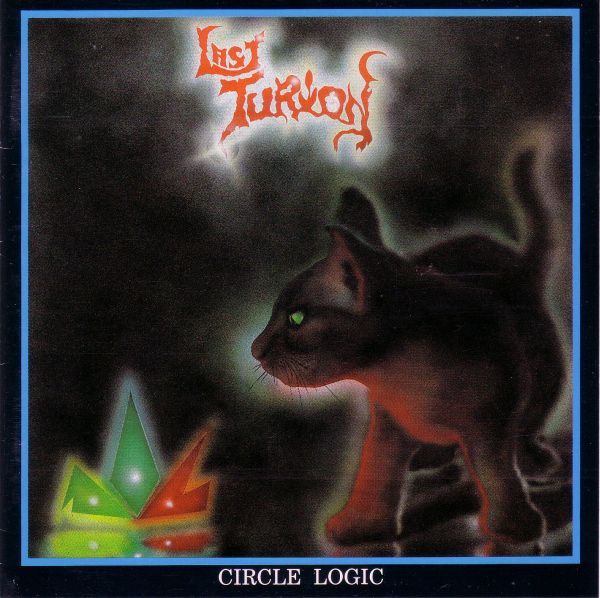 There's mediocre neo-prog, and then there's albums like this, which almost make me want to cry. As usual, influences are acquired, but not absorbed, from Marillion, IQ, and post-Gabriel Genesis. The rhythm almost never breaks from the standard 4/4 monotony. The only one that does is the acoustic "Leaves," which as a consequence is the one pleasant song on the whole album. Drummer Oliver Rusing may be better than he lets on, but given the material, you'd never guess it. (Then again, he is the chief composer.) The keyboardist has his share of inspired moments, most memorably the keyboard solo at the end of "Down to the Game," otherwise it's standard rote block-chord, string-preset tedium. The guitarist is a studied Rothery-clone, pumped up with pedal-distortion and reverb for that 80s guitar-hero sound. No such band would be complete without an annoying frontman stealing the spotlight, and Last Turion is no exception. Vocalist Martin Garden often sounds uncannily like Dennis DeYoung of Styx, who may well have been another influence on the band. His "dramatic" readings on "Trilogy" are quite laughable, definitely sub-Moody Blues, while his attempts to emote by screaming foolishly on the 12-minute title song border on the pathetic. Apparently torn between the desire to make the progressive music they love and the desire to make money, Last Turion have chosen the worst solution to their problem: compromise.

French TV - This Is What We Do – Sometimes I think French TV must be the result of a gene-splicing experiment combining DNA from Djam Karet and The Muffins. Then I hear a violin and that theory goes in the file with phlogiston and...  (2007) » Read more