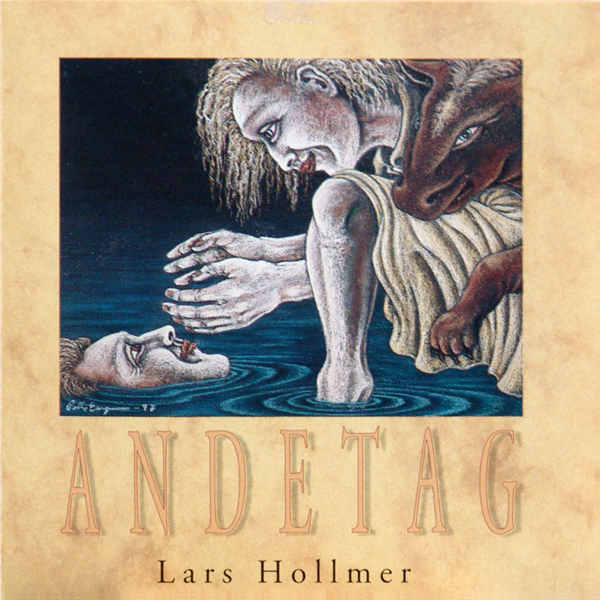 Hollmer has been producing solo albums long enough to garner him attention beyond that of being Zamla's keyboardist and one of their main writers. His music still, after all these years, defies simple interpretation and analysis, being of extremely high quality, conception, and invention. Joined by several guests, including Hans Bruniusson and Michel Berckmans, Hollmer's inventiveness shows no waning after nearing 30 years of playing experimental and progressive music. To give mere descriptions of the tonally complex and dissonant music here would deny the chance to let the music speak for itself. It shows a man deeply in the service of Art, one who wanders the borders in the search for musical expression. And the 16 tracks here take the listener on a wondrous journey through previously unheard of melodies and moods. I actually enjoyed this one even more than some of his 80s output and was surprised at the diversity and complexity herein. Purveyors of Swedish experimental music will have already bought this no doubt, but newcomers should find this a good place to start.