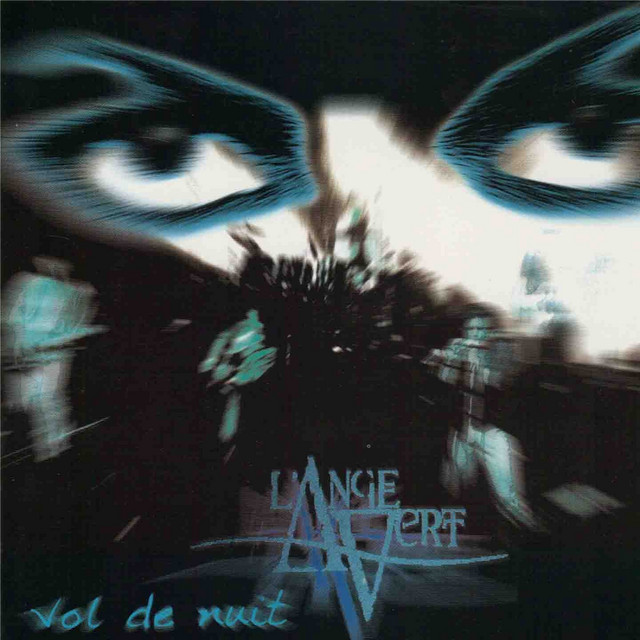 Following quickly on the heels of Tempête et châtiments (reviewed in #20), l’Ange Vert’s fourth CD showcases live material from their 1999 tour. This French band’s lineup remains the same as ever. The band’s Celtic-influenced folk-rock sound is more aggressive live than in the studio — the guitars are more distorted, the drums more pounding, and the vocals rawer and more passionate. In concert, l’Ange Vert is reminiscent of Celtic rock in the spirit of Horslips — or possibly even to the Pogues (at least on CD closer “Tavarn!”). The ample use of harmonica on many tunes, however, adds a bluesy feel, while borrowings from Argentine and Spanish musical traditions give “Gardien de lumière” and “De Nantes à Marrakech” a different flavor from the rest of the disk. The sound quality, by the way, is excellent for a live album. Engineer Michel Bérault has provided a balanced mix in which audience noise is only audible before and after the music — and on the two tunes where the audience is asked to join in singing the chorus. This should appeal to prog-folk fans who’ve enjoyed l’Ange Vert’s earlier releases, and may even win over skeptics who felt that the band’s previous CDs weren’t quite rocking enough. Symphonic rock and RIO purists, however, will still probably prefer to give this a pass.