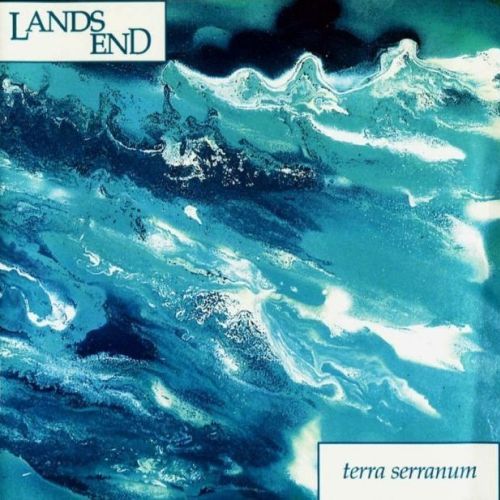 After a less-than-spectacular live performance before Progfest '95, I wasn't expecting much from this, the second CD by this Southern California based quartet. Overall, their sound now seems to occupy a space somewhere between what might be likened to a neo-prog answer to Pink Floyd (not far from Pendragon, maybe) and sort of a nasal new-agey vocal approach. If it wasn't for the extremely annoying singer, the music could probably stand on its own, even though every song seems to stretch out about three times longer than it needs to. Composition-wise it seems like fairly elementary stuff, but the band does a good job of arranging — guitarist Francisco Neto adds some nice solos throughout, and bassist Fred Hunter doubles up on Mellotron and synths. Drums are too far up in the mix, which gets a mite annoying after a few songs. Overall, compared to their first album Pacific Coast Highway, this second effort seems pretty second rate.