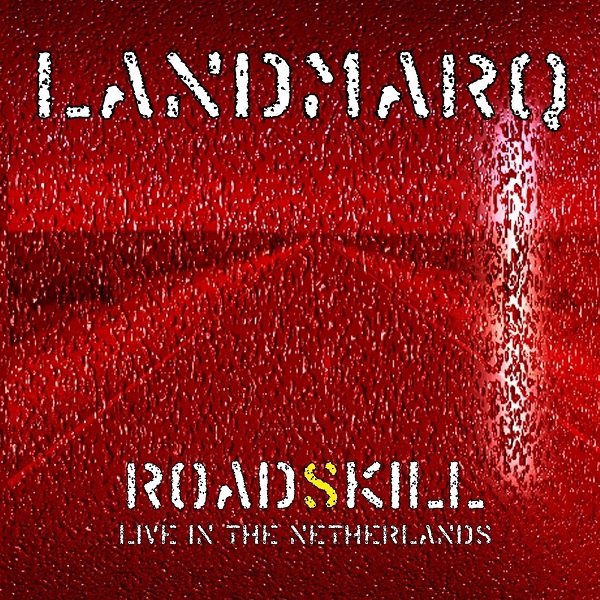 Roadskill captures British neo-prog veterans Landmarq on stage in the Netherlands promoting 2012’s Entertaining Angels. This is a band that has flown under a lot of peoples’ radars – mine included – although this set quickly corrects that oversight. Their sound is unapologetically a throwback to the 90s glory days and can be as anthemic as IQ, as melodic as Magenta, or even jam along like vintage Camel. The band today includes original members Uwe D’Rose (guitar) and Steve Gee (bass), along with Mike Varty on keyboards and newcomer Danny Martin on drums. But their secret weapon – fresh from beating breast and ovarian cancer – is singer Tracy Hitchings. Many will know her from Shadowland, Strangers on a Train, plus various other Clive Nolan projects. Hitchings’ illness, plus the departure of drummer Dave Wagstaffe, resulted in a period of turmoil for the band which actually worked in their favor. Many of these songs have been around for years, and some are even showcased on Landmarq’s previous live offering, Turbulence (2006). But time has given the group the opportunity to polish the arrangements until every corner is squeaky clean. Varty delivers some prog-gasmic leads, D’Rose and Gee keep things moving with plenty of stylistic and textural shifts, and Martin provides a rhythmic foundation that is energized without getting overly technical. But it’s Hitchings who kicks each track into another dimension. Her mature lyrics (many dealing with her recent brushes with mortality), potent melodies, and command of both power and emotion are truly impressive. The instrumentalists match her operatic fusillades with prog rock thunder (“Turbulence” and “Entertaining Angels”), or vamp along to her smoldering crooning (“Glowing” and “Thunderstruck”) with equal aplomb. I’m sure more than a few prog boys were left weak in the knees after this performance, and I’m now eager to hear what Landmarq comes up with next.