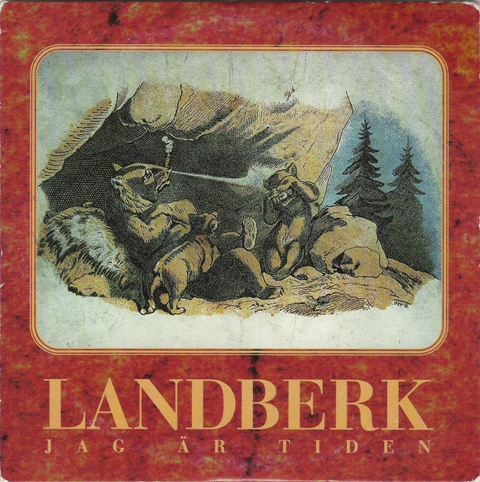 Landberk had also released an LP only version of Lonely Land called Riktigt Akta, which was basically a Swedish version minus the T2 cover. This three-song EP is the same idea (from One Man Tell's Another) but shorter, featuring Swedish versions of "Time" and "You Are" plus an unreleased bonus track "Marie and Anna." While I'd be hard pressed to call Landberk a "progressive rock band," I've always really enjoyed their Mellotron/organ laden rock style on both albums and always look forward to new music by them. Thus this mini-CD will win no new converts, yet should be a good listen for those who like their music.