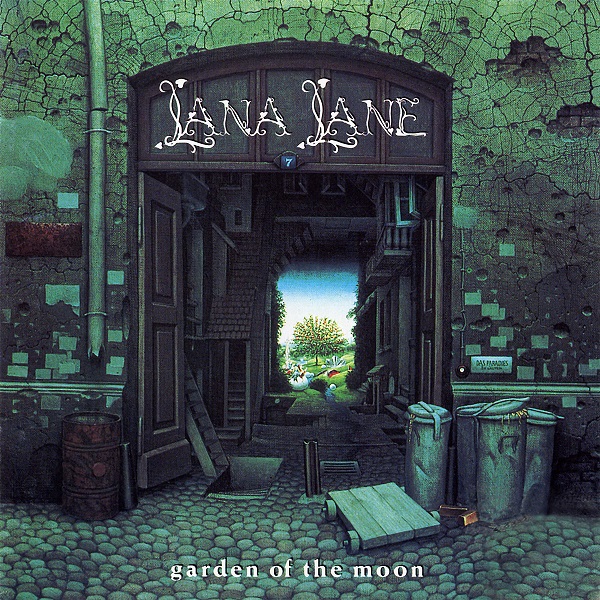 When one has to crank out fifty or sixty reviews per issue, you pretty much have to be listening to music at every possible opportunity, including hours spent at the so-called day job. Usually it's headphones or unbearably low volume levels so you don't disturb co-workers who can't handle anything stronger than Garth or Celine, but once in a while the urge comes over this writer to crank it up a little and see what kind of reaction comes from others - like the guy who thought Deus Ex Machina sounded just like Kansas. Remembering that Lana Lane's first record seemed to recall eighties rock chanteuse Pat Benatar, I decided this would be the one - the headphones came off and the volume increased - just enough to be heard by passers by. 10:12AM, a hardware engineer sticks his head over the corner of the cubicle: "Hey, I used to really dig Heart, even went to see them a few times. Is that a new album?" About thirty minutes later another person commented "Isn't that the group with the two sisters? What's their name?" Okay, for two people to independently come up with the same idea, there must be something to it, right? It's difficult to dispute if we are strictly talking about Lane's voice - she's an Ann Wilson deadringer circa '82, and there's nothing necessarily wrong with that in my book. The instrumental component features solid musicianship by a cast of great players, including keyboardist Erik Norlander of Rocket Scientists fame and stick maestro Don Schiff. Operating instrumentally in mildly symphonic hard-rock territories, the band showcases the singer's talents well. A number of cool extended keyboard and guitar solos by Norlander and axeman Neil Citron will no doubt warrant some progressive credentials, yet taken on its overall merit, this is really a mainstream 80s rock album - any of the songs here could have been major hits a decade ago. And one might suppose that they still have some potential in the 90s, yet on radio these days one never hears this sort of power driven female fronted rock anymore.