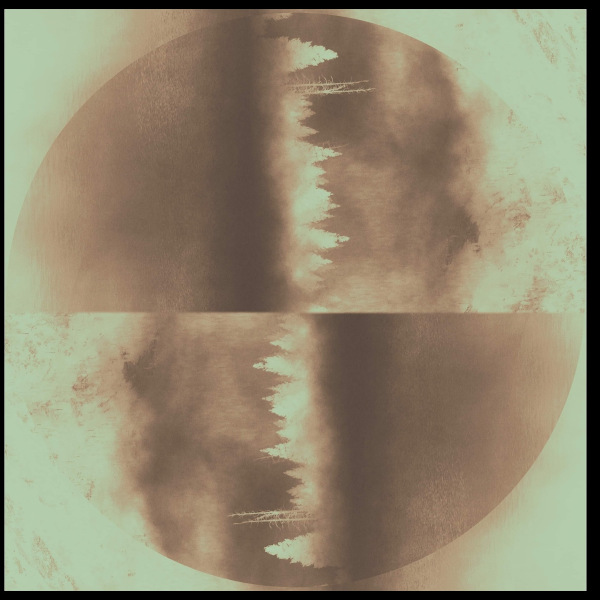 Lakeman is a Canadian quartet from the Okanagan Valley in British Columbia consisting of Josh Bissonette (guitar, bass, keys/synth, and drums}, Josh Pym (guitar, bass, keys/synth, and vocals), Warryn Berry (guitar, keys/synth, and drums), and Robert McLaren (guitar, bass, keys/synths, drums, vocals, fiddle, and banjo) who produce a crescendoing sonic wall of music similar to Godspeed You! Black Emperor. Progenitor is their debut EP, though they have several single tracks available on Bandcamp. There are only three tracks, spanning 25 minutes. “Powers Creek” opens the EP, an instrumental inspired by a local myth from the Okanagan Valley, where an apparition of a middle-aged man has been rumored to be seen throughout the Powers Creek area for many years, searching for something. The floating, drifting sonic textures ebb and flow, eventually reaching a high pitch as the tension builds. The second track, the shortest ever recorded by the band, is “25000+ Hectares,” an instrumental meditation inspired by the forest wildfires that sweep through the Okanagan Valley on an annual basis. The searing guitars, electronics, and tribal drumming are outstanding. The final track is “Pandosy,” and is the band’s nod to Jean-Charles-Jean-Baptiste-Félix Pandosy (1824 – 1891), commonly known as Father Pandosy, a French Catholic priest who was the first settler in the Kelowna area in British Columbia. Father Pandosy wanted to start a new colony in the Interior and he chose the Okanagan area. “Pandosy” begins with spooky night sounds and wailing that evolves over its ten minutes into a strong climax of keyboards, guitars, and drums. Progenitor is an impressive effort.