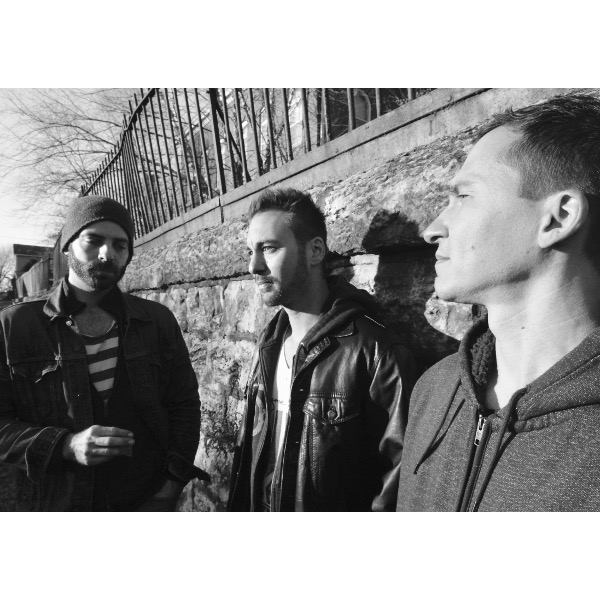 Way back in 2008 I wrote about Kurt Reifler’s self-titled album, and here he is back with an EP of new material. These six songs rock nicely, with catchy grooves and good melodies, presenting music that by rights ought to be well-known, since it’s a step or two above most of what passes for popular. But well-written rock songs are somewhat unfashionable these days, so the best Reifler can hope for is a sizable niche audience, which given the quality here, should be enough to support the band. The music is soulful without being in the soul genre, touching more on funk-inflected rock than rhythm and blues for the most part. Reifler’s guitar work is solid, and the songs are not used as vehicles for any sort of technical showing off. Bass playing and drumming are likewise right in the pocket of what is needed. Keyboards provide occasional coloration, but are not prominent. The songs at various times hint towards influences like Jimi Hendrix and Living Colour, but the songs are original enough to not sound derivative. Apparently there’s another EP in the works for next year, which will complete what would normally be an album’s worth of material, and based on this start, it should be a fine album.