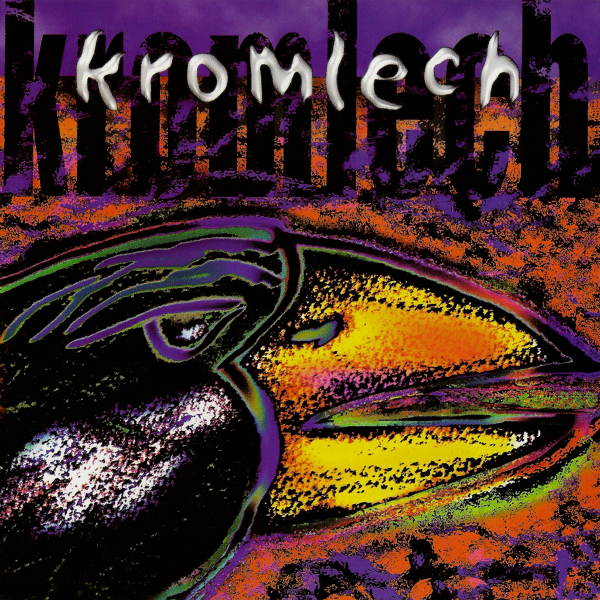 The performance by this four-piece from Mexico City was one of the surprises and highlights of BajaProg 2000. This debut album, recorded about eight months prior, contains what is essentially one 50-minute instrumental concept suite in nine parts. After some short narration in Spanish at the beginning to sketch out the story behind the music, it’s instruments only after that point. With a standard lineup of guitar, keyboards, bass, and drums, the elaborate and multi-faceted story-composition is brought to life with a unique style blending elements of folk, classical, symphonic rock, and Mexican traditional. One might be tempted on one hand (due to the long multi-part opus) to compare Kromlech’s debut to the groundbreaking work of 70s Mike Oldfield, and there is certainly some justification to that, but instrumentally the band works in an original vein that seems closer to countrymen Nirgal Vallis, Iconoclasta, or Italians Errata Corrige. Themes of each of the longer sections (5) are presented, developed and varied, followed by shorter interludes connecting the piece as a whole. Mostly in minor key themes, the work takes a major turn at the beginning of part 7 “Frente al Arroyo del Tiempo,” which is followed by a splendid acoustic guitar-based passage, one of the albums highlights. All players are to be commended for an exceptional performance (both on the disc and live), as well as the overall composition, which remains interesting from beginning to end. Overall, this is a remarkable debut by a very talented new band.