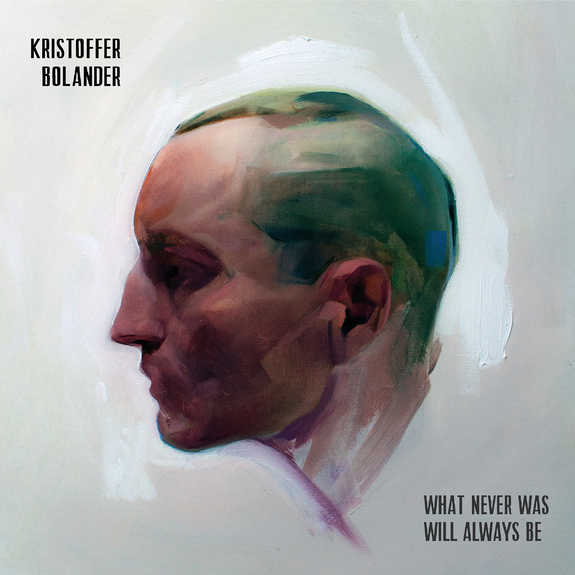 German label Tapete Records / Bureau B releases a variety of music, but mostly electronic, so I did not know what to expect from this new release by Swedish singer-songwriter Kristoffer Bolander. Kristoffer has a high-pitched tenor voice similar to Mumford and Sons or Fleet Foxes. But the similarity stops there. It appears that in addition to writing all of the songs, Kristoffer also took care of all the arrangements, a truly solo effort. Daniel Johansson produced the album with the two of them crafting distinct sounds for each song. On most of the tracks there is a mixture of synths, woodwinds, guitars, and drums to provide some very strong instrumental support for Kristoffer’s voice. The result is a mixture of pop and progressive elements, at times sounding like Godspeed You! Black Emperor. Songs that stand out for me are the energetic “Heat,” the retro New Wave vibe of “Animals,” the atmospheric instrumental that closes the album “Florian’s Dream,” and the excellent acoustic love song “True Romance.” At odds with the music are Kristoffer’s stern, even angry, looking press photos. I am not at all sure what he is trying to achieve with his glare, which would cause me to move away from him. But his songs are very approachable and tend to grow on you. What Never Was Will Always Be is an interesting album well worth investigating.

Travis Larson Band - Rate of Change - Live – This concert video commemorates The Travis Larson Band’s tenth anniversary. With four studio albums and a ton of touring under their belts they’ve made a name for themselves as purveyors of...  (2011) » Read more