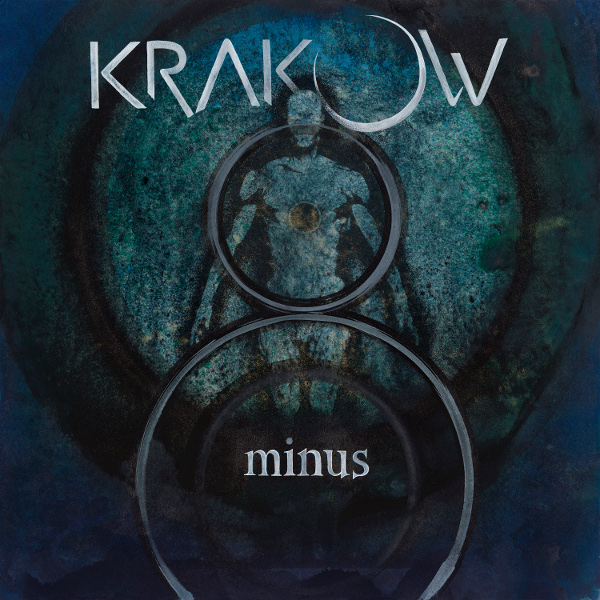 Just as the band Asia was not from Asia, Kraków is not Polish, but from Bergen, Norway. Approaching Minus from the perspective of a progressive rock fan, it’s a bit like Anekdoten distilled down to just the heaviest moments, with a bit of Motorpsycho and Amorphis as well. Coming at it from the metal side (which I myself can’t do), they are likened to Mastodon, Neurosis, and Enslaved, though I'm much less familiar with those bands. Like much music that is on the heavy side of the spectrum, this album didn’t grab me on first listen, seeming like a constant, unvarying assault of pounding sound. Further listens have revealed subtleties, though moments of quiet are certainly rare in the first half of the album. Another comparison would be to a post-rock band like Mogwai or Mono with all of the long, building parts stripped out, leaving just the big climaxes. The vocals range from melodic and smooth to ragged screams. That describes the first four tracks (Side 1 of the LP). The album finishes off with two longer tracks that move in (or come from) a somewhat different direction. The title track uses its nearly ten-minute length to go from some of the calmest sounds on the album to a big finish with pummelling double bass drums, masses of keyboards, and multiple guitar parts. It’s definitely the highlight of the set. The final track is “Tidlaus,” another long track which starts quietly, though this time they maintain the softer sound for about five minutes before kicking into the final section, which has vocals and dramatic accents from acoustic guitar. Kraków presents an interesting middle ground between heavy prog and post-rock, and yet another quality product of the fertile Bergen music scene.

Michael Fahres - The Tubes – This one falls into the "environmental music" category. German artist Michael Fahres "composed" these pieces using sounds found in nature or from sources not originally intended for this purpose. He...  (2008) » Read more