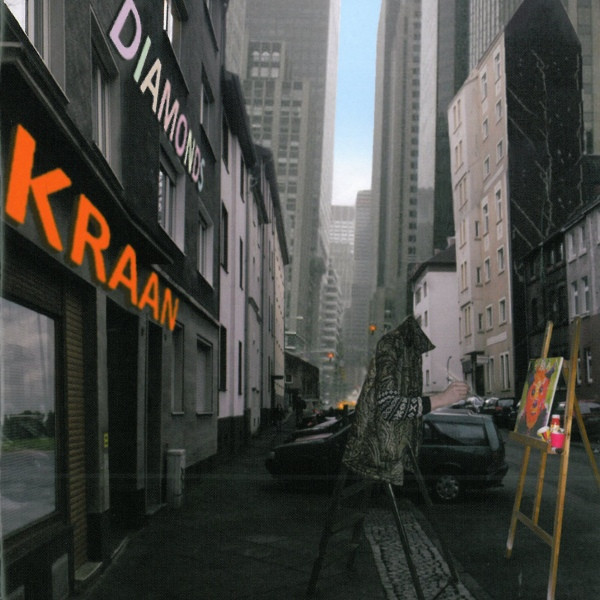 Kraan, now down to a trio of Hellmut Hattler, Jan Fride, and Peter Wolbrandt (bass, drums, and guitars/vocals respectively), seems to have found new freedom and energy in the three-piece format, as this is a looser, funkier, and more freewheeling sound that captures the essence of the band’s style while moving it forward into some new directions. The keyboards aren’t gone – Wolbrandt doubles up on synths, but they are definitely not as prominent a feature in Kraan’s sonic palette as on previous releases – especially when compared to their previous release Psychedelic Man (2007), and generally more relegated to background coloration than occupying a lead role. As always, when they are present, the vocals are almost incidental and well down in the mix, acting as more of a melodic conduit than a vehicle for lyrics; it seems that on many of the album’s eleven cuts they go it entirely instrumental. The band’s strengths are, as always, the highly energized rhythm section of Hattler and Fride (even on a slower laid-back number like “Ring My Bell,” the funk factor is still high) and Wolbrandt’s natural penchant for memorable melodies and all around superb guitar work. Diamonds certainly seems to be the beginning of a new chapter for the band. Recommended.