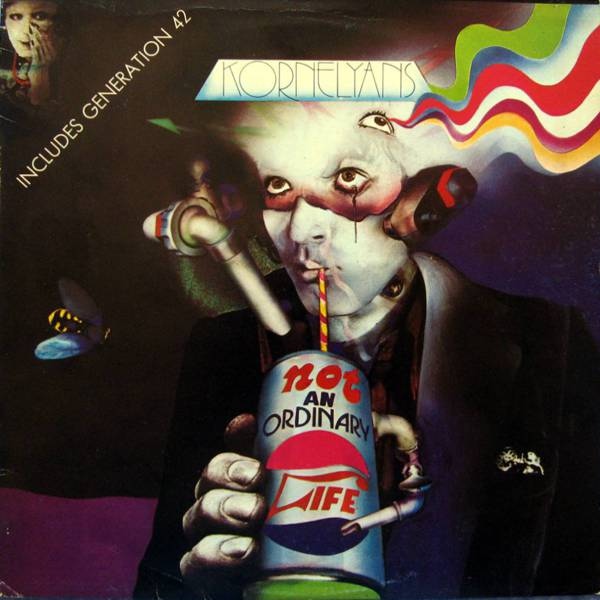 Quite rightly hailed as a minor classic, this Yugoslavian band led by keys-man Kornell Kovach (originally called Korni Grupa on earlier albums) became heavily influenced by the early 70s Italian scene, as well as the British hard rock of the same period. They came to Italy to record this one, which offers a more accessible progressive hard-rock blended with the inspired invention and gentle flair of the best of the then-current crop of Italian bands. Vocals are all in English, clear and understandable with a powerful delivery and excellent lyrics. Naturally, with Kovach at the helm, the music tends to be more keyboard heavy, frequently with Hammond organ prominent, recalling Jon Lord of Deep Purple, but also with fluid piano and synths, especially on the two epic-lengthers "Man with a White Flag" and the title track. The rest of the band balances the sound out well, with guitar playing an equally important role, offering some spirited leads throughout, and a very tight rhythm section supporting as well. Highly recommended.