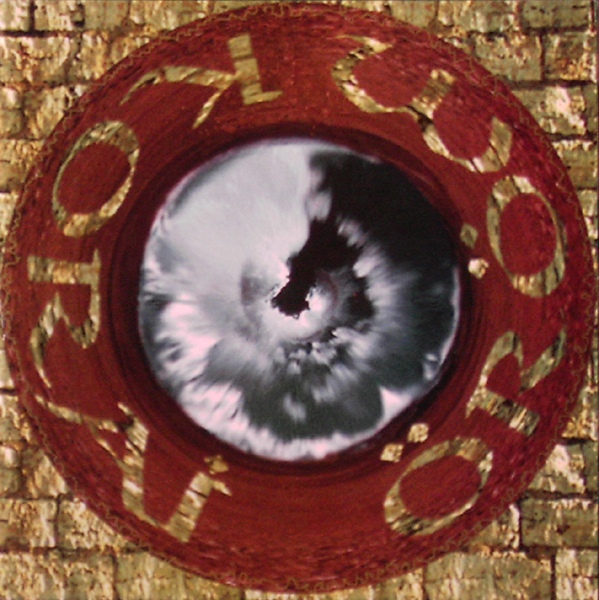 This ten-piece ensemble from Hungary plays what could only be described as world-influenced psychedelic / space-rock, using keyboards, guitar, bass, flute, didgeridoo, drums, voices, and at least three dedicated percussionists. Some vague references to bands like Ozrics and Melting Euphoria might be found, but given Korai Öröm's penchant for fusing dreamy psych modality with strong middle eastern themes, they have a sound that is truly their own. Liquid guitar solos scream over tasty rhythms of bass and multi-percussion, while droning multilayered synths fill the empty spaces. At one point what sounds like a heavily treated hammer dulcimer or santoor operates over a driving rock rhythm immersed in a sea of swirling bubbling synths. Mostly instrumental, there are some vocals, often reminiscent of Native American chanting, or Moslem morning prayers, as well as some grunts and barking sounds that accompany the dueling didgeridoos. Fans of the aforementioned bands will surely want to check these guys out, as well as those into eclectic world fusions. Recommended!

The Guitar Orchestra - Interpretations – This, the Guitar Orchestra's second album, follows on in the tradition of their first album by featuring music created by the playing of real guitars (acoustic, electric, and MIDI) augmented sparingly...  (1994) » Read more