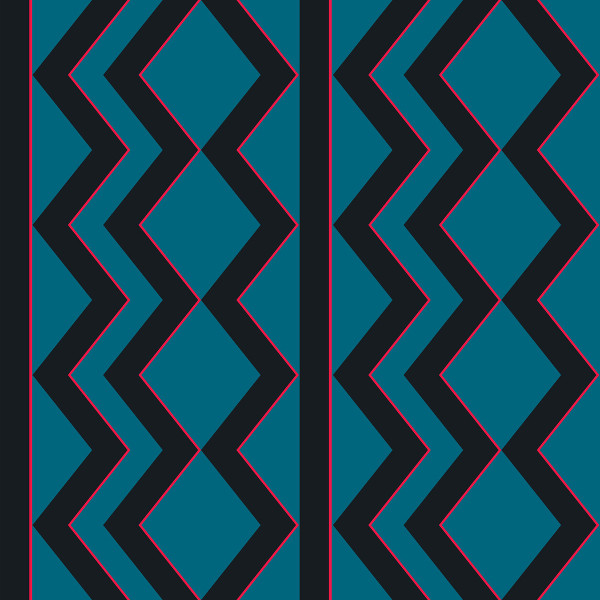 Lest we forget that there is a virtually endless number of ways to push the boundaries of rock, this fairly recently formed Viennese band comes along to try something I, at least, haven’t really heard before. Musically, it can be thought of as rock crossed with electronics in a way that’s similar to Scandinavian bands like Funin or Vaiping, but the Koko twist is to include hints of hip-hop in the vocals, which are often somewhere between sung and rapped. In fact, the tone of the voice occasionally reminds me more than a little of Macklemore (which isn’t such a bad thing in my book, though might to others either be a negative or an inaccurate comparison). There’s also a slightly jazzy edge to the way the saxophone is used. The rhythms are sometimes funky, they rock pretty hard at times, there are some almost mathy rhythms, bright psychedelic touches, and some electronic interludes. And there’s an almost post-rock sense of drama the way tunes ebb and flow. But don’t think it’s a mess just because there are so many ingredients – it works pretty well as a distinct style of its own, not sounding like random elements thrown together without reason. Can’t remember the last thing I heard something really interesting from Austria, but Koko fits the bill admirably, and are definitely worth checking out.