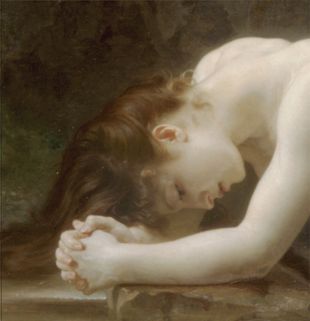 John Orsi is back with another installment in what is becoming one of North America’s best-kept secrets in experimental music. Orsi — primarily a drummer — embraces a DIY creative ethic and a Jamie Muir-ish view toward his craft. He’s happy to whack just about anything he can get near a microphone and rarely do you hear him behind a standard kit. It makes sense then that he’s not a traditional or heavy-handed player in the studio. Instead he builds layers of percussion and keyboard tracks where the rhythms are mostly implied. These then provide a foundation for his percussive explorations or those of chief collaborators Manny Silva’s and Mike Marando’s guitars. The end result, as seen on “A Thousand Islands,” can rise to King Crimson’s level of aggressiveness circa “Larks’ Tongues in Aspic.” But more often his music possesses a minimalist, almost ambient aesthetic that’s closer to Brian Eno, as seen on “Harold’s Budds” or “Rainy Day Trains.” Here the guitars take on a Frippian buzz-saw quality that makes the comparison even more salient. Exotic influences have left a deeper mark on Weathering than past efforts, which Orsi attributes to exposure to Hindi music and is heard on tracks like “Clouds and Stars.” There’s also a meditative quality to songs like “Biddeford Pool,” which floats along on beds of percussion and keys with recorded wave sounds pulsing alongside. It’s fair to say this excellent collection is Orsi’s most accessible effort yet and provides a great jumping off point for the uninitiated.

Aera - Humanum Est / Hand und Fuß – Who knows why it was that German bands in the 70s so often brought in influences from around the world, but it certainly seems to have been a trend. British and American bands may have dabbled with...  (2005) » Read more