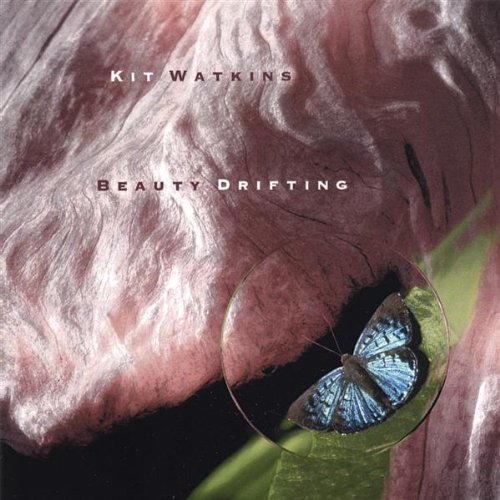 Curved Air - Midnight Wire & Airborne – The final two albums by this seminal British band, always seeming to straddle the line between many styles, have finally been brought to CD. Unlike the early albums, which were solidly committed to a...  (1995) » Read more

Magma - Théâtre du Taur - Concert 1975 - Toulouse – Recorded in Toulouse roughly three months after the concerts from which Live were taken, this two CD set was released for the first time in 1994 on Christian Vander's AKT label. The band is...  (1995) » Read more

Rosenberg 7 - R7 – This Swedish group has a different take on modernizing Nordic folk music. Instead of adding electric instruments or ethnic percussion, they mix the traditional with a bit of 20th Century classical....  (2000) » Read more

Make a Rising - Infinite Ellipse and Head with Open Fontanel – This is one very strange band. And that’s strange in a good way – interesting, unusual, even unique in some respects – something completely new, not more of the same; and after all,...  (2008) » Read more

Ars Nova - The Goddess of Darkness – It was about the time of ProgFest '94 when Arsnova's second album Transi made a big splash. Not just because this keyboard-heavy power trio was comprised of Japanese females, but because it...  (1997) » Read more