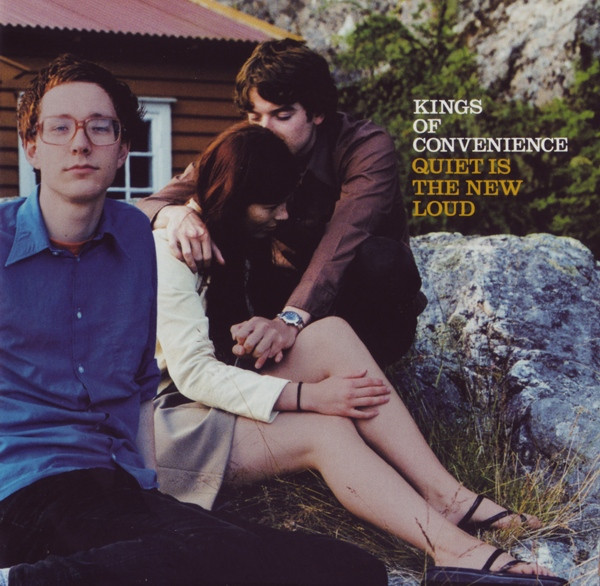 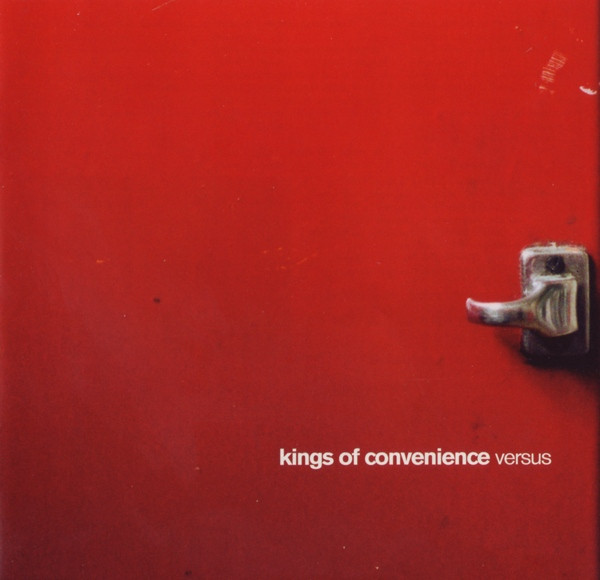 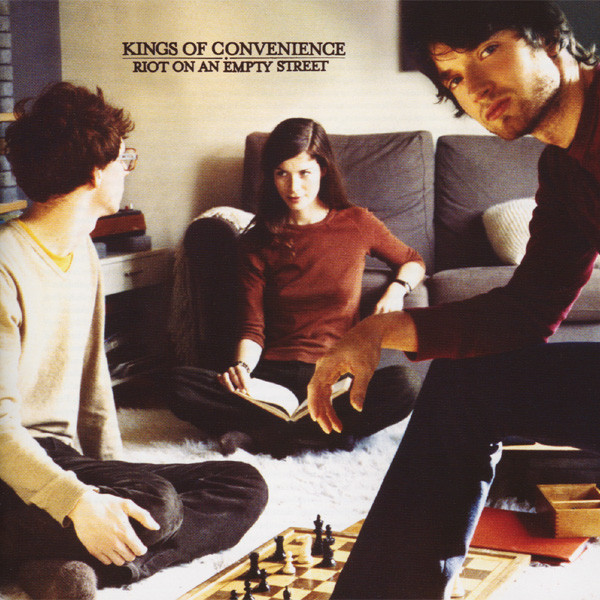 This is one of those belated discoveries, where a copy of this Norwegian duo’s latest came into my possession, and then I attempted to work my way backward to their self-titled (and completely out-of-print) debut. No go. That debut was re-released with some additional tracks as Quiet Is the New Loud the following year. Driven by two voices and acoustic guitars, with a little piano and electric guitar, occasional light drum arrangements, and a whole lot of excellent songwriting, theirs is a soft, gentle, folk-infused sound with delicate instrumental interplay and melodious harmonies, often introspective in a sort-of alternative way, while still remaining positive and uplifting. I’m certain these guys have listened to more than a few Simon & Garfunkel albums somewhere in their past, but other comparisons might be Nick Drake or (especially on the more upbeat tunes) Silver Morning era Kenny Rankin. Above all, it’s the duo’s songwriting that shines the brightest, and if there is a fault, it’s the samey-ness of the arrangements.

Less than a year after its release, nearly all the material from Quiet Is the New Loud was presented again on Versus in the form of remixes, collaborations, and rearrangements involving other outside musicians and arrangers. For the most part the material is embellished with additional instrumentation and voices, and in most cases the spirit of the original versions are maintained.

The latest release, Riot on an Empty Street, presents the duo’s songwriting and harmonies amidst more robust arrangements, as opposed to the barebones approach of the debut. Perhaps it was the influence of Versus. The opener “Homesick” sounds like an outtake from Parsley, Sage, Rosemary & Thyme, but the remainder of the disc shows a lot more growth and variety, progressing onward from their earlier work. Additional guest musicians join on a number of instruments and are employed in varying degrees on nearly every track, yet the core of the band’s sound remains unchanged. The pace and scope of the arrangements veer freely into soft pop, jazz, light chamber, acoustic, and folk territory, sometimes all within the same track. The end result is a far more balanced program overall, as the tracks alternate between various moods and levels of energy. Nonetheless, when everything is considered, Riot is consistent and a solid step forward for these Kings. Quiet and Riot are both good starting points, while Versus is more like a laboratory for changes to come.

Turning Point - Matador – Sophisticated jazz and fusion is an art form unto itself having been perfected to a certain degree by acts such as the Crusaders, Yellowjackets, and Russ Freeman. Part of Turning Point’s local...  (2006) » Read more