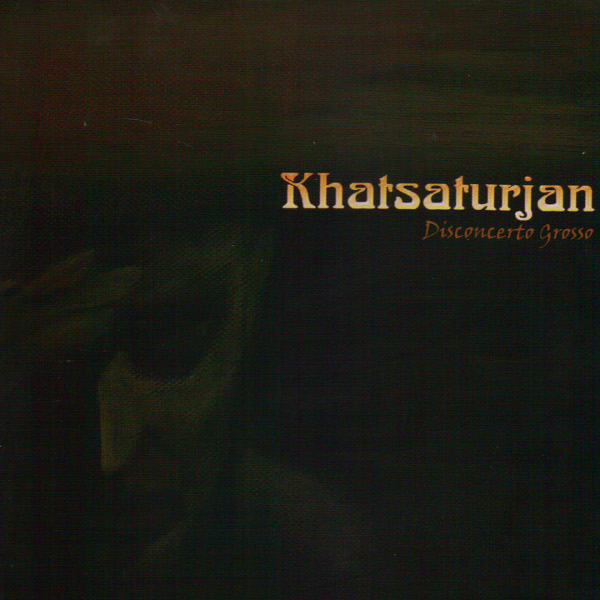 Named after the famous Soviet composer (spelling may vary), this Finnish progressive quartet exudes classical ambition carried by formidable chops that many prog bands can only dream about. It’s the usual guitar-keyboard-bass-drums lineup, yet the guitarist and drummer also play keyboards, the principle keyboardist also plays cello, and everyone sings. Sometimes they trade verses just as their instruments trade solos. Sometimes their harmonies create the same effect (not sound) as Yes – peculiar individual voices merging in an oddly satisfying whole, whether on the church choir ending of “Dusk” or the Slavic circus choral punch on “A Rhyme of a Dime.” English lyrics deal with pompous, gothic, dramatic, obscure subjects, dense verbiage, and forced rhymes filtered through non-Anglophone thinking with sometimes surprising results. Khatsaturjan subscribes to the prog strategy of cramming musical ideas into extended suites, to varying effectiveness. Take the album’s two opuses. “Herculean” contains enough material for a half dozen songs, all slotted together in jarring transitions. Pastoral piano trio, angular guitar metal, walking-bass swing, synth solo piercing thick organ surface – these sections are grouped by a sense of operatic dialog rather than songwriting cohesion. Conversely, “The Tunnel” seems to have been written by a single pianist, the tempo and style shifts flowing more smoothly, often with stronger melodic development. Disconcerto Grosso ends with “Travels Led by Chance,” samba-flavored acoustic guitar, hand percussion and violin keeping it light and breezy even when the full band joins in, cleansing the palate after a heavy meal.