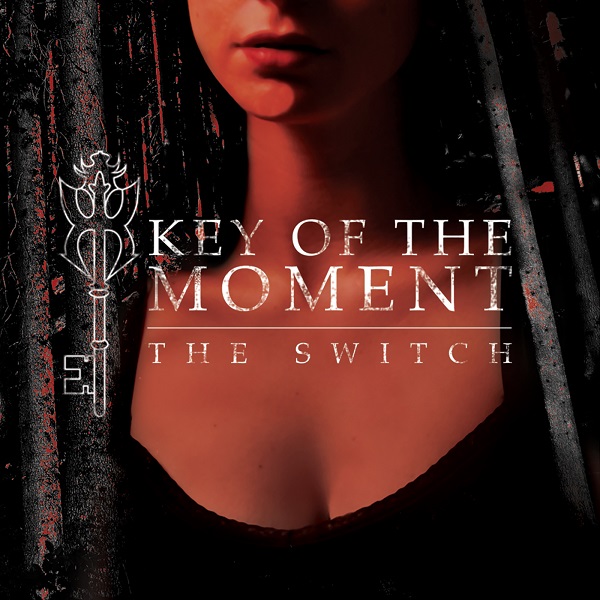 Okay, so Key of the Moment isn’t the first FFPM (Female-Fronted Prog Metal) band in the world, but it’s a small enough category that they deserve some notice just for fitting there. The Switch starts out with a dramatic string arrangement (actually keyboards, I suppose) before jumping into “Rage,” a melodic workout with some electronic touches and really bold dissonance in the guitar parts. The lyrics seem to have some kind of political message, and you’ll also get recordings that have to be Ayn Rand explaining some of her philosophy. But you have to listen pretty closely to get that, so if the message bothers you, it’s easy enough to ignore. Other tracks range from quieter dramatic parts to double-bass-drum-pounding, guitar-chugging metal workouts, all with prominent keyboard presence – the band was founded by keyboardist Eden Rabin. Singer Iris Sternberg has a strong voice, capable of handling the full dynamic range of the band, and her English is relatively unaccented. There are soulful moments with a bluesier sound, and “That’s You” could be a love song from a Broadway musical orchestrated for piano, strings and woodwinds until the rest of the band comes in for the last 30 seconds. Prog metal is certainly not my favorite genre, but I’m fond of saying that quality is independent of genre, and to my ears, KotM has quality – Sternberg’s voice is a big part of the appeal, but there’s some good writing here as well. Fans of the genre should enjoy it, and I’d encourage others to give it a try as well.

Related artist(s): Key of the Moment