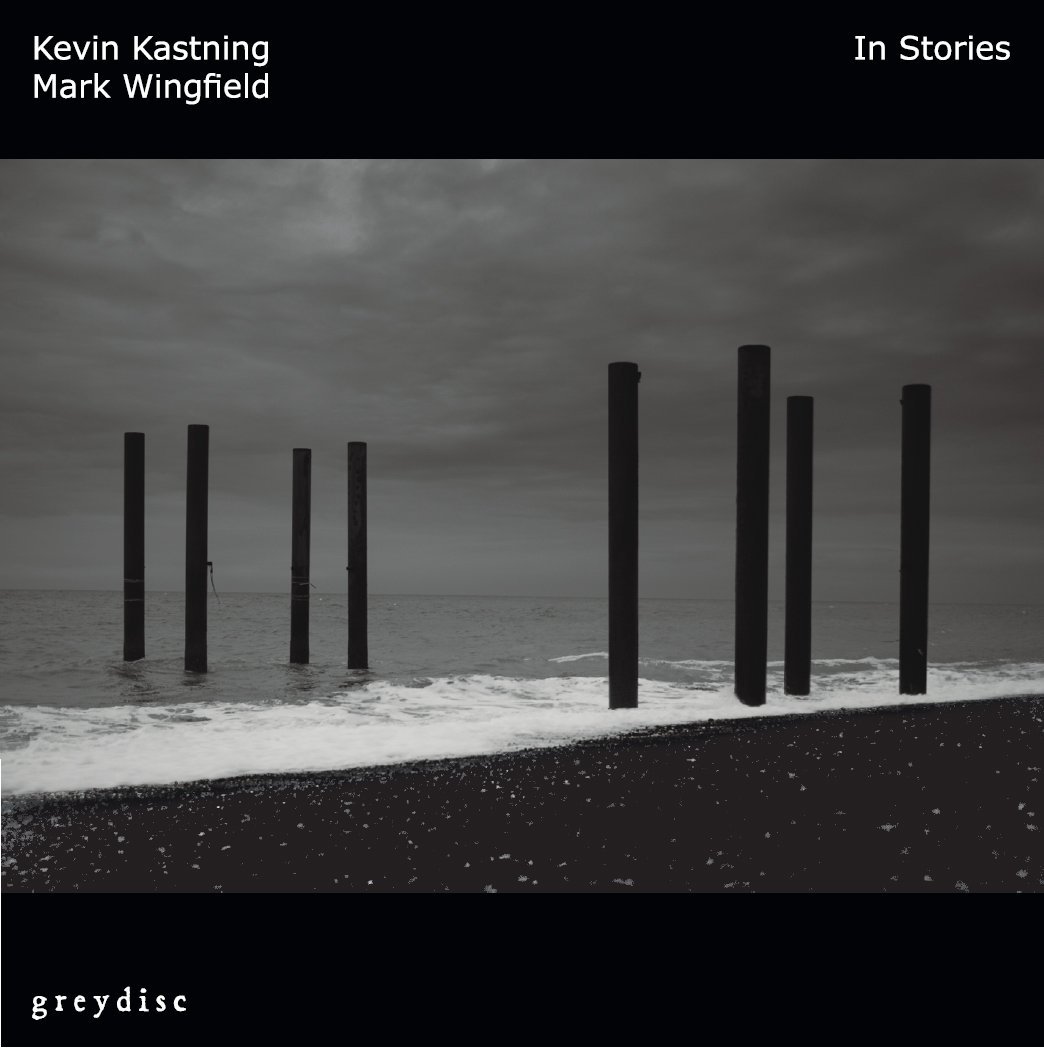 Guitarists Kevin Kastning and Mark Wingfield are no strangers to collaboration, In Stories being their fourth since 2011’s I Walked into the Silver Darkness. Their music is largely improvised, introspective and atmospheric, winding through multi-dimensional labyrinths of brightness, shadows, and muted colors, exploring a multitude of sonic landscapes. The two players commute telepathically, each supporting the other in alternating roles that seem to morph from one measure to the next, following dreamlike visions that hint at an alien and surrealistic beauty. Across the thirteen tracks, Kastning plays three custom-made acoustic guitars – a 36-string double contraguitar (two necks, 18 strings each in 9 pairs), a 17-string contraguitar (all strings paired except the lowest), and a 12-string alto guitar. For the interested, please check out Kastning’s website where these three and many of the other custom made guitars in his arsenal, as well as their tunings are exhaustively detailed. Throughout the proceedings, Wingfield plays electric guitar, often complemented with e-bow, whammy pedal, and other exotic effects, yet manages to keep a fairly clean tone throughout, eschewing a lot of unnecessary distortion, making for a truly splendid and complimentary lead sound against Kastning’s rich acoustics. The third member of this duo is the studio itself, with subtle reverb and atmospherics that fill the spaces and bring warmth to the project. There’s a lot here to recommend to the adventurous listener, though for just over an hour one will be immersed in a completely new world with its own unique musical vocabulary.