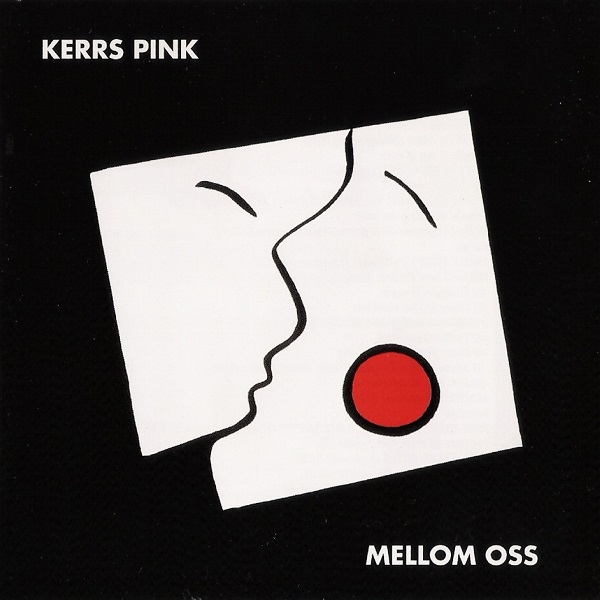 Kerrs Pink is a Norwegian progressive band that fuses progressive rock and Scandinavian folklore just as Grieg married symphonic music and Nordic folk songs. The music also pays homage to bands like Camel and String Driven Thing. Kerrs Pink is Tore Fundingsrud (drums), Jostein Hansen (bass, guitars, and vocals), Harald Lytomt (guitars, flute, keyboards and bass), and Per-Öyvind Nordberg (keyboards). Mellom Oss is a reissue of Kerrs Pink's second album recorded in 1981 plus six previously unreleased bonus tracks. Mellom Oss was originally recorded on an old four-track recorder. With today's technology and Kerrs Pink's improved studio they decided to rerecord the first six tracks, making this CD a pseudo-reissue. Their seventeen minute opus from the LP, "Mens Tiden Forgår (While Time Fades Away)," is a remixed version of the original recording. The CD booklet, as always is true with Musea releases, contains extensive historical notes and English lyrics even though they are sung in Norwegian. Another highly recommended reissue from the European progressive archives.