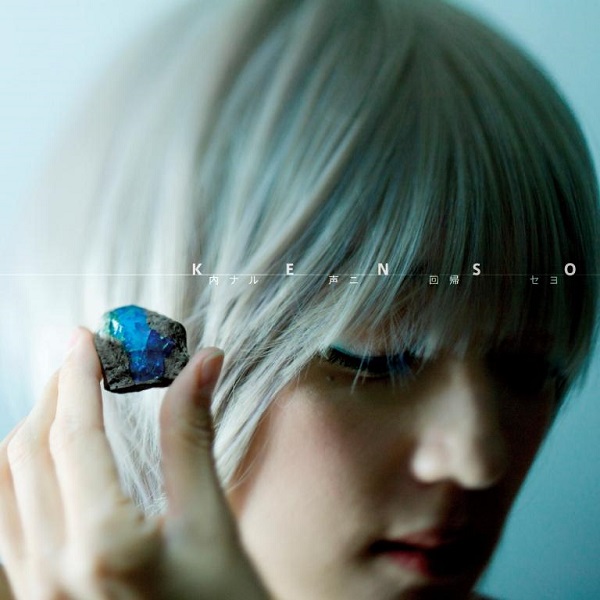 For anyone who’s never heard anything by this Japanese (mostly) instrumental five-piece led by guitarist Yoshihisa Shimizu, it can be said that they carefully walk the line between symphonic prog and jazz-rock fusion, without being either, with some serious Canterbury influence and just enough Japanese melodic hints to let the listener know that’s where they are from. But come on, everyone’s heard or maybe even seen Kenso, at Progfest or NearFest or some-fest-somewhere, right? Even though their releases are less frequent than they used to be, anyone who has followed the band since their excellent 2002 album Fabulis Mirabilibus De Bombycosi Scriptis will know what to expect, they are right along that trajectory they have set for themselves, channeling superb compositions through guitar-bass-drums and dual-keyboard arrangements, busy and complex with surprises around every turn, but you’ll always know it’s Kenso. Across the eight tracks presented here, there are numerous stand-outs and surprises, as well as many that fall in line with pieces the band has done before.

One surprise this time is the inclusion of female vocals on two cuts: on “Shinjuku Kousel Nenkin Ni Sora” (otherwise known as track 2), the voice of singer Miwako Handa is wordless, and becomes like a warm expressive instrument in the otherwise instrumental mix, but on the closing track “A Song of Hope” she sings some English lyrics, written by Shimizu, that takes the piece to a whole new level. The lyrics are included in the booklet, and it would be advisable to follow along the first few plays. For the most part, these don’t sound like the typical compositions of a guitarist, as the arrangements are elaborate and the guitar only occasionally takes a lead role, but the exception to that rule is “Kou Ten Bo Setsu,” one of the album’s standouts and generally a more classically oriented guitar based piece. There’s a crunchy rocker in “Noukou Minzoku ni Tsugu!” which is eventually smoothed out by the synth arrangements opposing a harder swirly organ sound, and here again the electric guitar plays a powerful role but leaves enough room for every other player to shine. Yeah, Uchinaru Koe Ni Kaiki Seyo is a Japanese import only, and you know what that means, but it’s worth every penny.