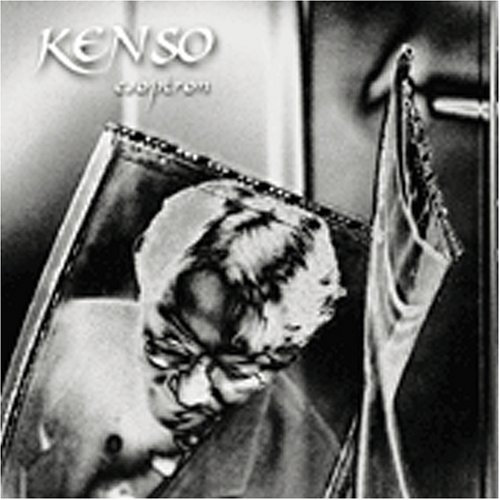 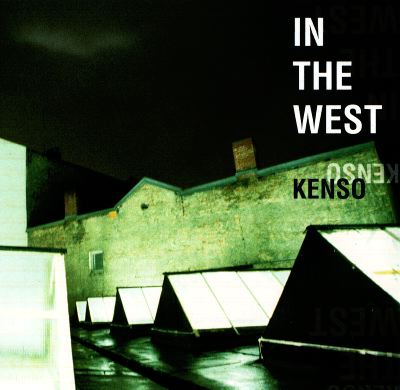 From 1993 to 1996, Japanese instrumental quintet Kenso released four live albums in a row with no new studio material, followed a long break of three years with nothing. Had they broken up? Last year the band released these two gems on Musea, the first, In the West, is the band’s sixth live album since 1986’s Music for Unknown Five Musicians, and the second — finally, that long awated new studio release (featuring a couple tracks that were debuted on 1996’s Zaiya Live. Note that In the West doesn’t mean in the west — as in the United States or Canada, but rather “On Air West,” a progressive-friendly club in west Tokyo. This is a predictably excellent live set recorded in ’97, drawing on material going all the way back to the band’s very first album, featuring a number of tracks from that period when their sound was sort of a Japanese answer to later National Health or Happy the Man. But the better part of the set draws from the sophisticated fusion of the Yume No Oka period, many drawn out into extended improvs and decidedly different arrangements. “Gesshya Senkoh” from Sparta appears here in a live version for the first time. For the long-time Kenso fan, this is a must-have, and for a newcomer, In the West is a great one-stop to evaluate Kenso’s 20+ year career in a live setting.

Onward to Esoptron, the band’s first studio effort in over eight years. For a band that has two full-time keyboardists in the lineup, there’s not a whole helluva lot of keyboard happening on the first few tracks here. Instead, Kenso has taken a predominantly guitar approach, a real surprise in fact — the band hasn’t done anything like this since before their first album (as evidenced on those bonus tracks). This stuff rocks hard! Some keyboard soloing for sure, but guitar dominates all. The band retains its strong melodic approach, however, and tasteful execution abounds. After the acoustic intro “Kohan Nite,” the band launches into an almost-metal “Zaiya Kara No Kikan,” which could almost be mistaken for Led Zeppelin with keyboards, at least until all the tricky rhythms get going. The song sure didn’t sound this way when they previewed it on Zaiya Live. Finally around track five, the band starts sounding like themselves again. “Gips” is another one that has appeared live on a few previous albums, yet here it takes an entirely different, more bombastic approach. In all, Esoptron holds a lot of nice surprises that show the group evolving and assimilating some interesting new influences. Fans old and new should appreciate this one.