Former ELP bandmate Carl Palmer announced today that Keith Emerson has died. The keyboard player who was one of the icons of progressive rock and one of the most-imitated innovators on his instrument(s) was 71. 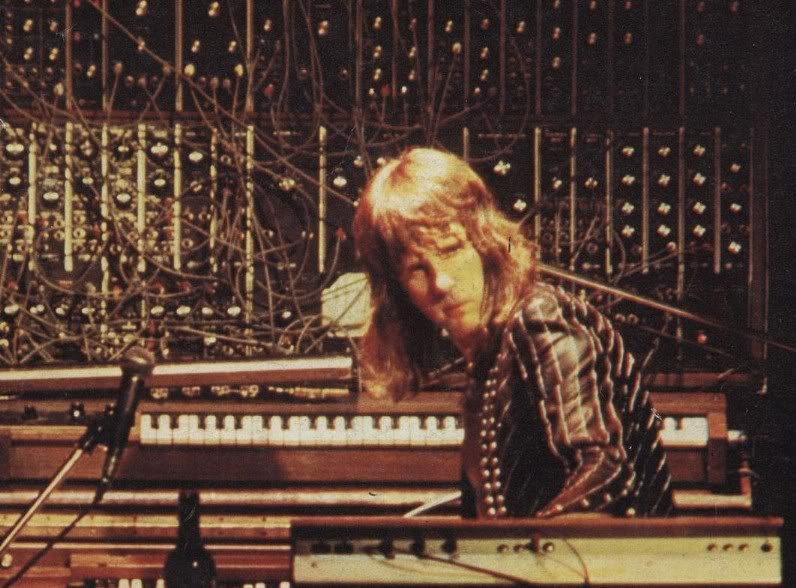 Emerson's flashy style, love of classical music, and sense of humor set a standard for the keyboards as a lead instrument, and cemented his place alongside Rick Wakeman and Tony Banks as one of the great keyboard players of progressive rock music. He first came to public attention playing Hammond organ in a band called The V.I.P.'s, then founded The Nice, which became a successful "proto-prog" band in the late 60s. It was with the founding of Emerson Lake & Palmer in 1970 that his style of aggressive playing on the organ and Moog synthesizers really exploded into the world's consciousness. He was the first artist to use synthesizers outside the studio, taking a Moog modular setup on the road before such things as the Minimoog became available.

His style encompassed a wide variety of influences, from his noted love of adapting classical music to rock (including Mussorgsky's Pictures at an Exhibition and works by Antonín Dvořák, Béla Bartók, Leoš Janáček, Pyotr Ilyich Tchaikovsky, and many more) to covering jazz and pop tunes in his own way. ELP became one of the archetypal progressive rock bands, but didn't avoid the genre's downfall toward the end of the 70s, when simpler tastes prevailed and the band's powerful, complex music was considered pretentious and overblown. In spite of the decline of mass support, Emerson became the idol of keyboard players around the world, with generations of emulators, for good or ill.

I am deeply saddened to learn of the passing of my good friend and brother-in-music, Keith Emerson. Keith was a gentle soul whose love for music and passion for his performance as a keyboard player will remain unmatched for many years to come. He was a pioneer and an innovator whose musical genius touched all of us in the worlds of rock, classical and jazz. I will always remember his warm smile, good sense of humor, compelling showmanship, and dedication to his musical craft. I am very lucky to have known him and to have made the music we did, together. Rest in peace, Keith.