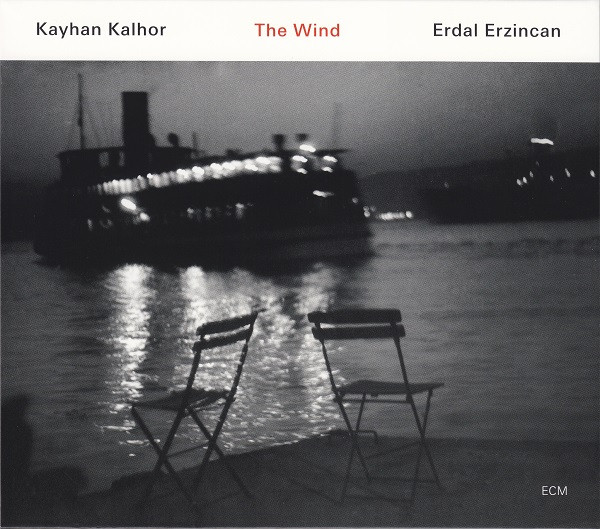 Merging Turkish and Persian world music influences together is the basis for this culturally compatible musical meeting. Kalhor was acclaimed for his kamancheh playing on The Rain while Erzincan’s prowess on bağlama (saz) is also noted internationally. Together with bağlama player Ulas Özdemir, the trio has created an inspired suite of traditional and improvisational vignettes that transcend easy categorization. Much of the interchange is forlorn and mournful as with much eastern music but an underlying calm and control exhibitied in Kalhor’s playing offset by Erzincan’s mostly support role. The recording was researched for some time to determine compatible pieces between the two gifted players before arriving at common ground for their spirited dialog. Most of the individual twelve part suite is not easily distinguishable but this is by design of the co-composers. The end result blurs song structure with intuitive improvisation making dividing lines a purposeful wandering mystery. Much of the structure strikes a similarity to Indian ragas where soloists can interject for long periods of time to a calm resolution. “Part 11” contains some of the best conversation between the performers with a healthy exchange between the acoustic instruments driving a friendly outcome. Overall the proceedings offer much in breaking down musical barriers despite common geographical boundaries.