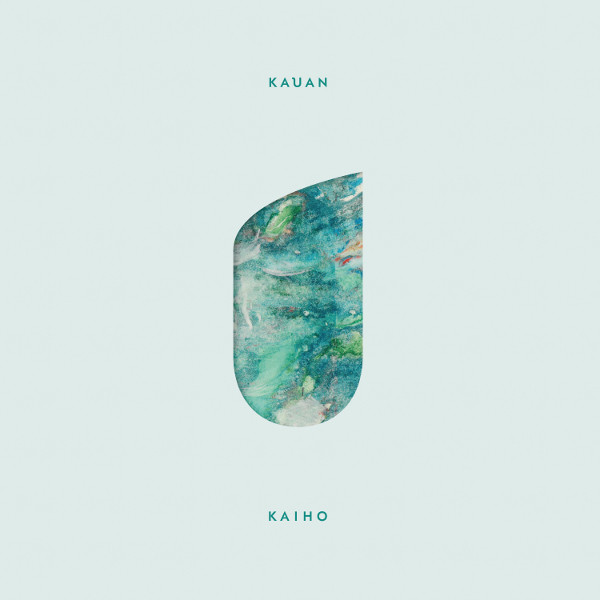 Before even hearing the music, the story behind this band is interesting enough to pique the curiosity. Russian musician Anton Belov fell in love with the sound of heavy metal from Finland, feeling that the Finnish language was uniquely suited to the style, so he started writing his own rock songs in Finnish. Since then, he’s relocated to Kiev in Ukraine, and his band has evolved into a kind of cinematic post-rock that only rarely exposes its roots in metal. Kaiho is something like the eighth release under the Kauan name, and he’s recruited four musicians to help him realize his vision. The players aren’t credited individually, but comparing with past releases reveals Anton Skrynnik (drums), Alex Vynogradoff (bass), Anatoliy Gavrilov (viola), and Alina Belova (vocals), with Belov presumably handling everything else, primarily keyboards, guitar, and male vocals. In the general mode of post-rock, the compositions tend to start out quietly and build over their length to intense climaxes, though Kauan mixes it up a bit by including a number of shorter tracks that don’t follow this mold. There are also more vocals than you normally find (in Finnish, of course) and they are nicely done and melodic. My only real complaint is that there’s not much variation in tempo, mostly featuring a plodding 4/4 beat with slow-moving chords — an issue I find with much of the music in the post-rock arena. Kaiho is well-played, and there are many nice touches gracing the arrangements.