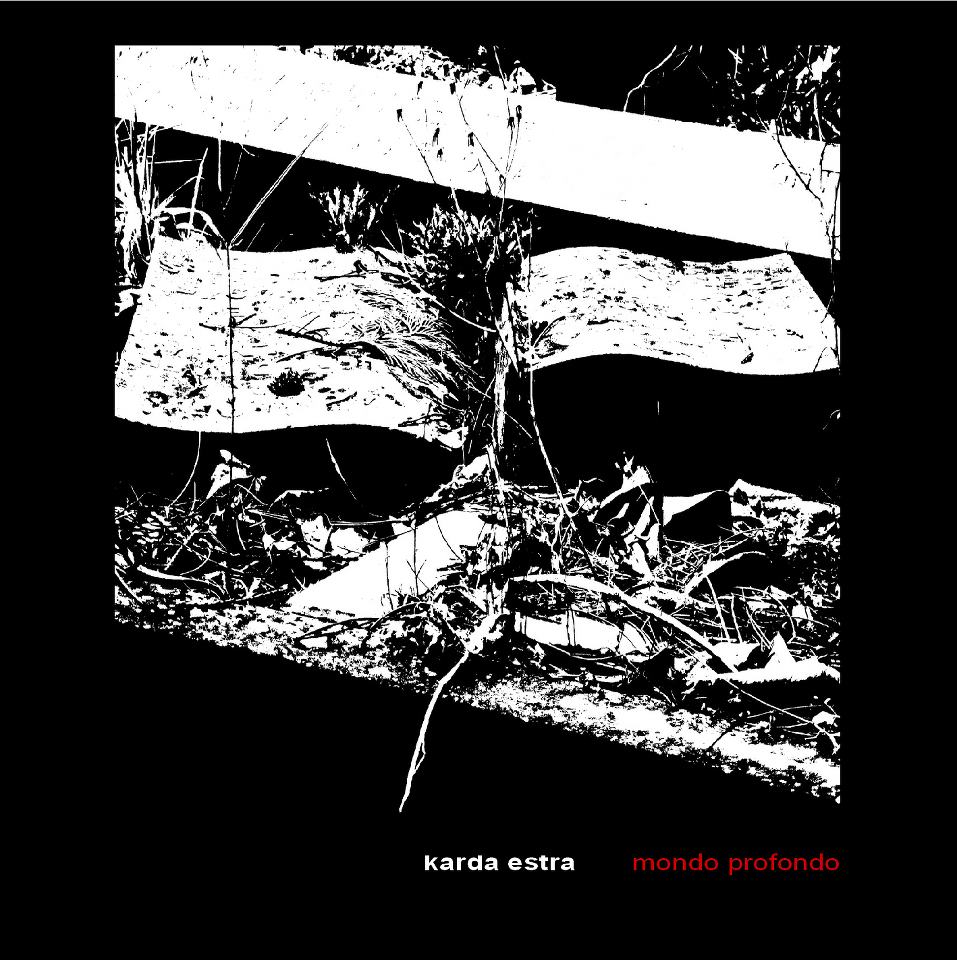 After a dozen or so releases, Karda Estra continues to revise and fine tune a sound that is expressive, angular, and uncommonly beautiful. Composer and multi-instrumentalist Richard Wileman has chosen a path that eschews all of the common trappings of the rock idiom, perfecting a profile that lies midway between symphonic rock and a modern chamber sound, lushly orchestrated with violins, double-reeds, flute, clarinet, saxes, voice and more, in addition to Wileman’s guitar, bass, keyboards, piano, kalimba and percussion. Compositions typically involve strange and unusual melodic juxtapositions woven with surprise and enchantment, and for the most part shun any semblance of a rock beat – the lineup is essentially drummerless (although guest players contribute drums on one track). For those who need comparisons, the closest might be the early works of The Enid (their first four or five albums) but without the bombast, grandeur and symphonic overkill, mixed with the guitar classicism of Steve Hackett. The sound isn’t always dark a-la Univers Zero, nor is it always bright and cheerful, but it does encompass elements of both while often taking on an other-worldly character. Mondo Profondo features a number of collaborators, including the regular Karda Estra crew (Ileesha Bailey, Caron Hansford, Amy Hedges, Zoë Josey and Helen Dearnley), but we also find Kavus Torabi (Guapo), Matt Baber (Sanguine Hum), Phil Mercy (Thieves’ Kitchen), Stu Rowe, Marco Bernard, and others collaborating, track depending. Also included on this CD release is New Worlds, Karda Estra’s 2011 release heretofore only available as a download, The flavor of the twelve cuts on New Worlds is similar, perhaps slightly more serene and dreamy at times, and more edgy and avant-garde at others, and also features collaborations with Torabi and Rowe, plus Don Falcone (Spirits Burning) and Bridget Wishart (Hawkwind). All taken, this disc is a seriously enjoyable listen that’s in a class of its own.