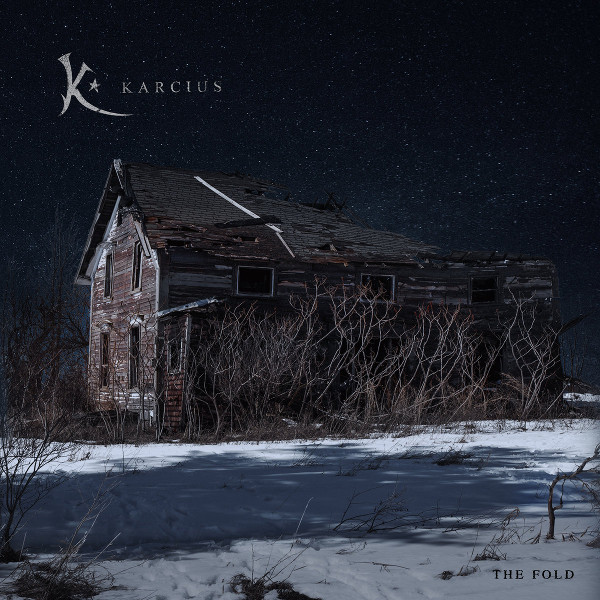 The first track on The Fold starts so quietly that you might suspect some kind of malfunction. Unless you’ve got the volume really cranked, it’s not until nearly a minute into “Absence of Light” that sounds become apparent. The tune builds very gradually in a very Floydian way, with plodding piano chords, simmering organ, strumming acoustic guitar, and bluesy electric lead guitar. The introduction to the vocal section takes a left turn with a sudden rhythmic burst, but on the whole, the vibe straddles the range from Meddle to Animals. The final couple of minutes to this ten-minute track get much more aggressive, with an almost grungy energy. Other tracks range into territory more like Porcupine Tree, though the overall sound is fairly original. A couple of the songs feature very interesting drum parts, heavy on the toms, and “Burning My Dreams” has some very nice string arrangements. Most songs do feature heavy sections, but they are balanced by a variety of contrasting moods. Vocals are strong throughout, with good harmonies; harsh voices appear in parts of the title track, but a more melodic sound is the norm. For a listener with a lot of experience in this general area of progressive rock, Karcius manages to be original enough, and arrange their music with enough imagination, that it doesn’t just sound like a dozen other bands.

Antiklimax - Plus loin vers l'est – Antiklimax is the name given to the keyboard endeavors of Frenchman Vincent Benesy. This CD is the result of five years' work focusing on many Euro film based ideas as impetus to funky compositions...  (2008) » Read more