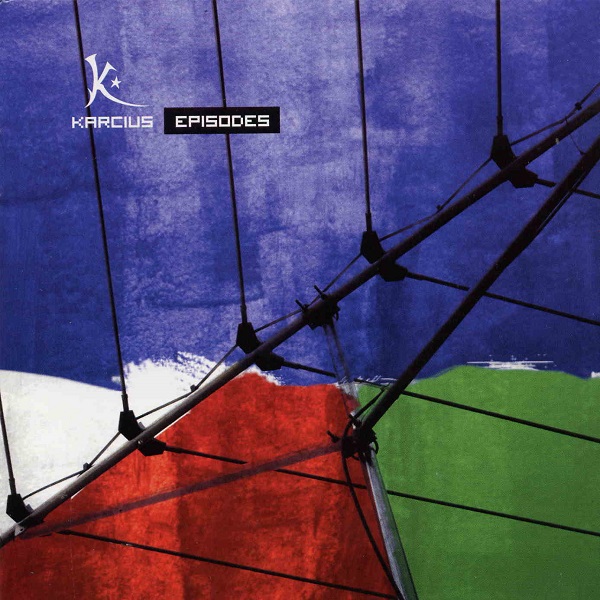 Each new release by this French-Canadian instrumental four-piece is more impressive than the one that came before. They’ve mastered that tightly composed everchanging conceptual proggy sound using multi-guitars, bass, drums, and an array of keyboard sounds, plus guest strings as the need calls. In fact, ignoring the seven track indexes, there is really only one place on this hour-long disc where the music stops, at around the 30 minute mark. So if one likes those long involved multi-part suites that a listener can get completely lost within, then this is the ticket. All four members are exceptional musicians, but none are spotlight hogs – the focus seems to move from player to player as each piece evolves and changes, shifting gears and moving between ideas seamlessly. All is in support of the composition, not a mere showcase for soloing. One may hear a chamber ensemble sound for a few measures, which could cut into a Floydian stretch or maybe some Lifeson-styled guitar slash, an introspective piano figure, or even a Spanish styled acoustic guitar fantasy supported by strings and gentle latin rhythic themes. There are jazzy interludes and even occasional hints of metallisms, but everything transitions smoothly, and the listener will hardly notice when they are led through myriad changes into an entirely different musical world. Those seeking great instrumental progressive rock would do well to investigate this.