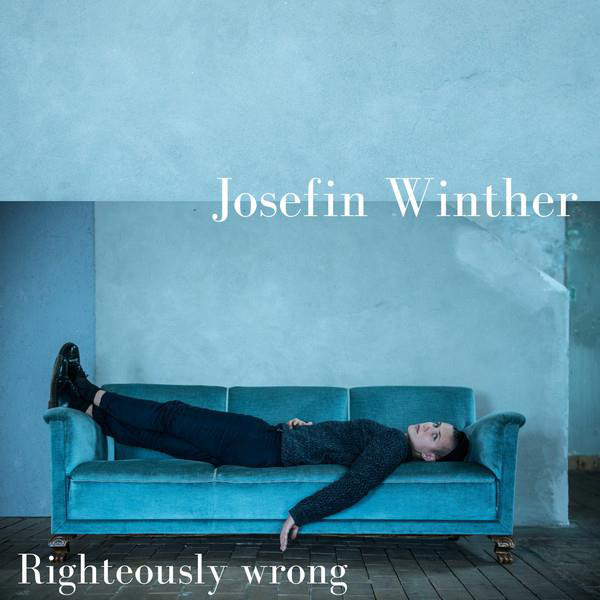 This album is a prime example of music that transcends genre by sheer quality. Josefin Winther is a Norwegian singer with a voice that ranges from delicate melancholy to anguished power, and this is her fourth full-length album, the first on Apollon after independent releases. And while this is undoubtedly a singer-songwriter album, it leans more towards atmospheric rock than old-school folk. In fact, the arrangements and production have more in common with an artist like Bjørn Riis than they do with either a pop artist like Pink or a folky like Ani DiFranco. The moods range from sparse and intimate, like “Joke,” which features minimal piano and simple strings along with breathy vocals, to the upbeat “Wild in the Nighttime,” with drums, bass, guitar, and strings. Most of the tracks are in between those poles, favoring the quiet side, though “Moving Forward” is the standout song and embodies both extremes, with quiet verses and much louder choruses featuring electric guitar and some nice trippy synthesizers. The lyrics tend toward the personal, with some dark themes tempered by hope and messages about overcoming difficulties. So while the music is basically introspective and not at all prone to “let’s have a good time” party tunes, it’s a great listen for times when a more reflective attitude is called for. Kudos to Winther and producer Yngve Sætre for this lovely album, which also features members of Emmerhoff and Sondre Lerche’s band.