Jorge Santana, noted guitarist, leader of the band Malo and brother to Carlos Santana, died on May 14 at the age of 68. Jorge and Carlos worked together on a number of occasions, though Jorge's career was centered around Malo, solo work, and with Fania All-Stars. 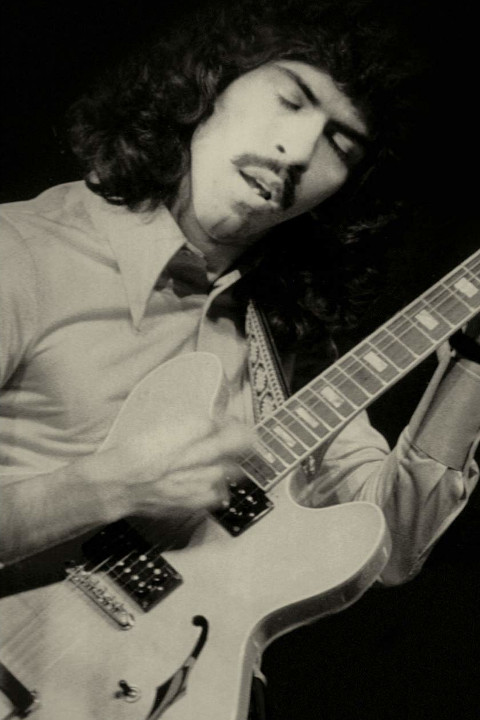 Guillermo "Jorge" Santana was born in Autlán de Navarro, Jalisco, Mexico on June 13, 1951, and moved with the family to San Francisco, where he grew up surounded by the burgeoning music scene of the 60s. By the late 60s, Jorge was playing in a nine-piece band called The Malibus, later renamed Malo, whose first album came out in 1971.

After 1973, Jorge retreated from public performance to hone his technique, starting his solo career in 1978. He subsequently performed with reformations of Malo and Fania All-Stars (a group he had been associated with since the 60s), as well as working with his older brother Carlos, including the album Santana Brothers (1994).