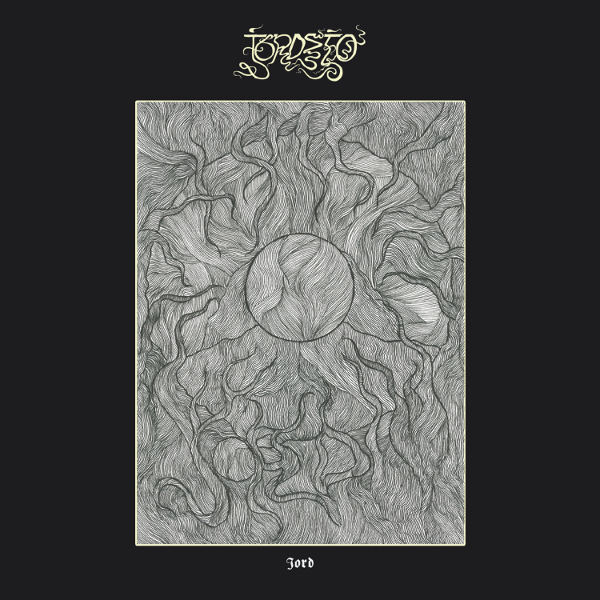 It is widely acknowledged that something special was going on in rock music in Italy from about 1971 to 1976, with quite a few innovative bands recording albums that have come to be regarded as classics. The breadth and depth of the scene is simply astounding. It could very well be that the same kind of thing is happening right now in the northernmost part of Europe. Leaving aside the highly subjective issue of innovation, the number of bands from Sweden, Norway, and Finland who are producing high-quality music is truly amazing. Certainly there are American and English bands just as good, though in the case of the US, they’re spread across such a wide geographic area that you can’t really call it a “scene” in any meaningful sense. Jordsjø is a Norwegian band to add to the list if you haven’t already. With a couple of independent releases to their credit, they’ve made the move to Karisma, joining such prominent bands as Wobbler, Tusmørke, Ossicles, Airbag, Magic Pie, and Major Parkinson. Jordsjø is absolutely worthy of this company. The band consists of Kristian Frøland on drums and Håkon Oftung of Tusmørke on everything else (barring bass on one track), which includes keyboards, guitars, flute, and vocals. From the credits, it’s obvious that Jord is a studio construction, though it’s not at all apparent from listening — this sounds like a band effort. Oftung’s singing is serviceable, on key and pleasant, though he’s not a powerhouse. His work on both keys and guitar is quite good, generally not flashy, but imaginative and fitting the compositions perfectly. There are several especially nice passages for acoustic guitar in a Classical mode. For keyboards, as expected, the tried-and-true staples of Hammond, piano, monosynth, Mellotron, and strings form the core — all the classic sounds we know and love. His flute is quite strong as well, and is used to great effect throughout. The compositions are what really makes it all work, with dramatically arranged suites that ebb and flow with differing rhythms and tempos. You’ll hear echoes of many great influences from the 70s mixed up into an appealing style: PFM, Genesis, King Crimson, and even a venture into outer space on the final track. Jordsjø is yet another winner from Norway, a fine entry into the current crop of progressive rock bands that are versed in the history of the genre but not bound to it.