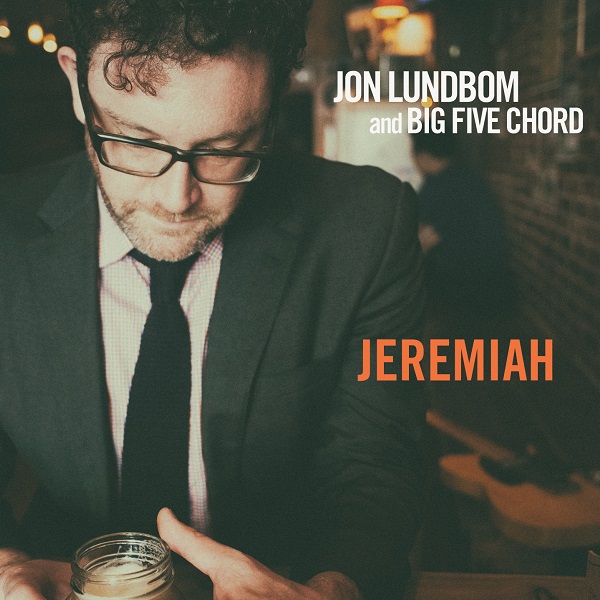 Yow! Here’s a scorcher that came out of nowhere! Figuratively speaking of course — guitarist and leader Jon Lundbom lives in Austin, Texas, and the other members of the septet hail from a variety of cities, though most seem to call New York home at this point. The lineup sees Lundbom’s guitar surrounded by three saxes (Jon Irabagon, Bryan Murray, and Justin Wood), trombone (Sam Kulik), bass (Moppa Elliott), and drums (Dan Monaghan). Big Five Chord has been around in various forms for quite a while, and all the musicians have developed great rapport. Their music falls roughly into the realm of jazz, though it’s nowhere near smooth. Lundbom is a really imaginative guitarist, along the lines of John Abercrombie, with a knack for throwing in dissonant chords at just the right times. He’s also no spotlight-hog — everyone contributes here, with outstanding playing from all concerned. Even when venturing into extended techniques, which they all do at times, they avoid being annoying of abrasive. The arrangements provide a lot of the appeal, with just about every possible combination of players featured; duo/trio sections provide alternatives to standard solo sections. The seven parts also provide lots of possibilities for changing up the sound, as on “First Harvest,” where the trombone and saxes weave in and around each other instead of blocked harmonies or other more standard styles of arrangement. Jeremiah is an outstanding album, sure to be one of the year’s most memorable jazz releases.