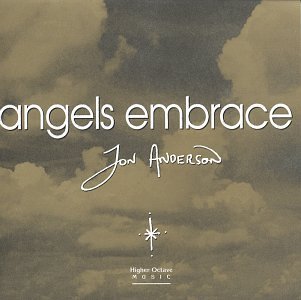 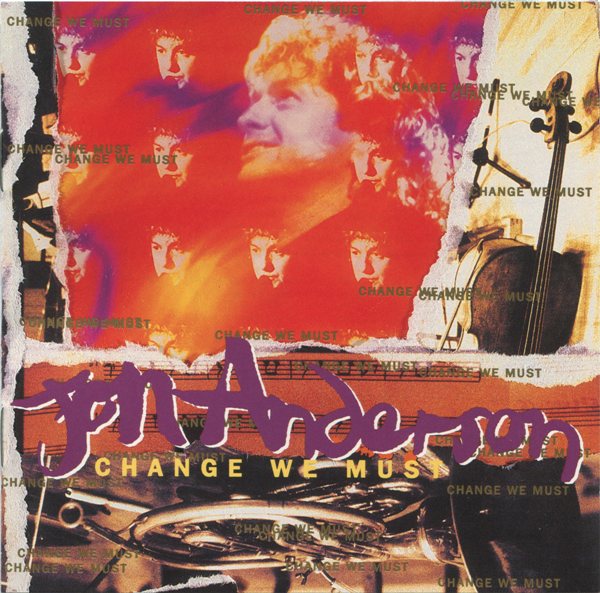 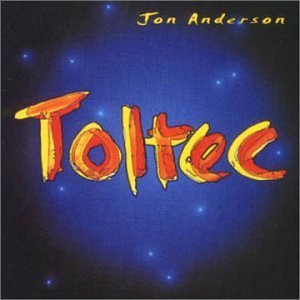 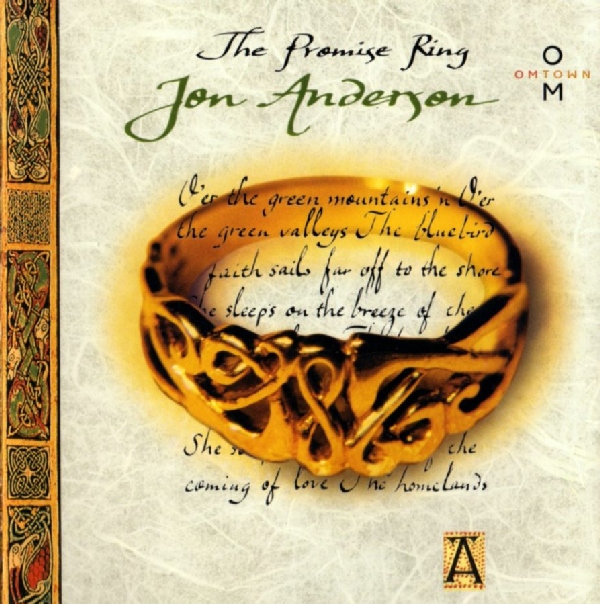 Not for Anderson the paralysis that plagues his parent group. After the Union project folded he must have realized that if he were to do anything creatively it would have to be by the seat of his own pants. Since that time most of his efforts have been channeled into a varied spate of more-than-satisfying recordings (six in all), that together make up somewhat of a travelog of this musical gypsy. None are recognized enough to be considered underrated. Change We Must is an act of contrition for the brouhaha caused by the Symphonic Music of Yes debacle. Supported by the London Chamber Academy, he breathes new life into twelve small-scale pieces. Not the usual bombastic-rock-band-with-symphony, this album's charm lies in its absence of a rock group, and the diminutive size of the chamber ensemble. An arragement of minimalist composer, John Adams' "Shaker Loops" shares the bill with some reworked Anderson oldies, a few Vangelis pieces, and even three newly composed interludes for piano and orchestra. The most tasteful orchestral effort by any rock performer I have heard yet.

Angels Embrace represents Anderson's contribution to the (admittedly glutted) ambient drift genre, something he had planned ten years prior. Switch the name on the cover to Steve Roach and it'd be a shoe-in favorite amongst that audience. Toltec, with its flutes, percussion, choruses, and tribalistic atmosphere is closer to Arturo Meza or Eblen Macari, than the ethnic forgeries of neo-Gabriel pop stars. The twist is in its prog-rock orientation; not the 110 percent immersion in Brazilian music of his 1994 Deseo. As an introduction then, to his 90s collection it works splendidly. Finally, after probably nearing collapse from all that work, Anderson took a breather. On The Promise Ring, we are treated to a series of Celtic folk and dance numbers garnished with Jon's added vocals. Though produced with acumen and a deep sensitivity to the subject matter, the album offers little more than that. Non-believers ought to bank on Toltec.