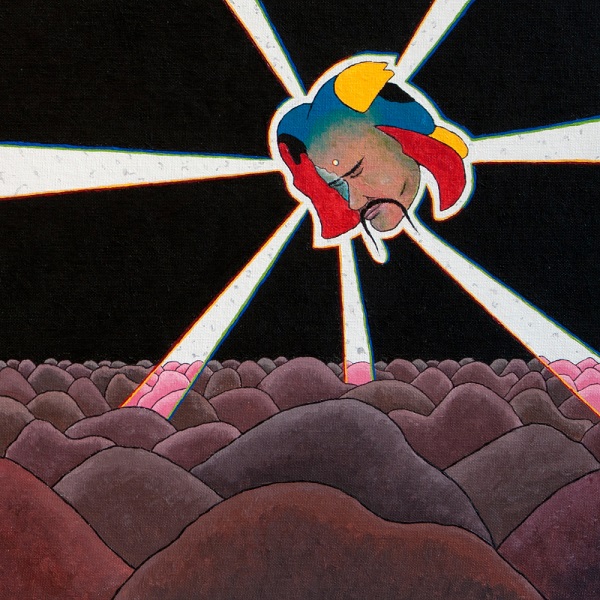 Having heard Johnny Unicorn's previous recordings, Sweet Edith Manton, Thinking Hard to Overcome Nervousness, and Sadness and Companionship, and then seeing him as a full time member of Autumn Electric, I wondered what would become of his solo career. I need not have worried: the Autumn Electric experience seems to have spurred him on to greater levels of creativity, and Angels in the Oort Cloud is his best release yet. Angels starts out with "Angels," a 16-plus minute epic of multiple sections, from gentle acoustic guitars to thunderous riffs, with varying tempos and time signatures, but all flowing naturally from one section to the next. Max Steiner (also from Autumn Electric) provides some ripping lead guitar, and Naomi Adele Smith (another AE compatriot) fills in some keys and vocals; Jason Campbell (not from AE) plays drums, and there are occasional trumpet (Eric Padget) and flute (Ashley Miller) parts; Unicorn himself fills in everything else. The rest of the album consists of a number of shorter, more straightforward tunes, though all have the Unicorn twist that makes them stand out from more pedestrian fare, in spite of them being plain old "rock songs." There's a lightness of touch, a sense of humor backed by a sly wink that simultaneously mocks and pays homage to classic progressive rock. And to end it all, he gives us "Inertia," which he describes as "a long folk song with lush arrangements," and it's a stunner, with beautiful melodies and a tender pastoral mood based around some nice acoustic guitar. It builds slowly with its triple beat, adding flutes, backing vocals, and finally the electric guitar, and then breaks into a fast section reminiscent of a classic Jethro Tull tune, before ending with a recap of the main theme. Lovely stuff all around. Unicorns are alive and well in Seattle, and making some extraordinary music.

Egil Fylling - Blomar i ei Natt – On this, the fourth album by Egil Fylling, a conscious effort has been made to return a more folk based sound in this introspective, symphonic, and fairly subdued effort. The Scandinavian folk themes...  (1995) » Read more