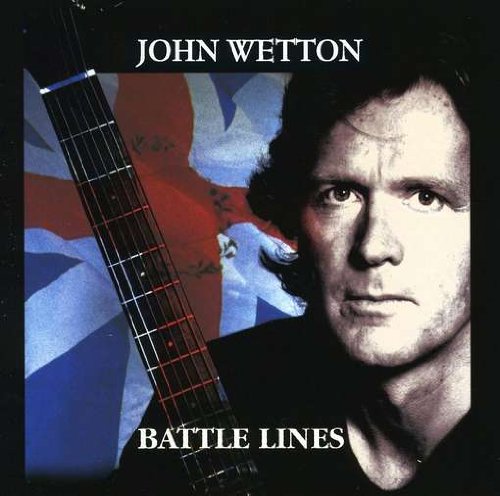 Comes a time when folks have to decide if they want to keep following an artist after they stop making music in a particular style – in this case progressive rock. Wetton and many like him turned the corner long ago, yet year after year fans keep hoping that they will suddenly start making challenging music like they did twenty years ago. It ain't gonna happen! If one expects the John Wetton of Family, Crimson and UK... well, get over it, he's not there anymore – and one should be able to appreciate that an artist gets tired of a particular style (and starving...) and wants to move on to something more commercially rewarding. That doesn't mean you have to follow them forever, pouting about how they don't make music like they used to. They've gone after a new audience, so it's your move: go look for new music that's more to your liking. On the other hand, if one expects the John Wetton of Asia and after, he's never been better. This is mainstream 80s-style rock at its best, the years have been kind to Wetton's voice, and his songwriting has matured as well; most of the pieces are co-written with keyboardist Bob Marlette, and have a very self-assured style. He's helped out by a number of musicians including old friends Robert Fripp and Simon Phillips, among many others. Most will probably have mixed feelings about this – it's a good solid rock effort, but it's not prog. That's okay. Get used to it.