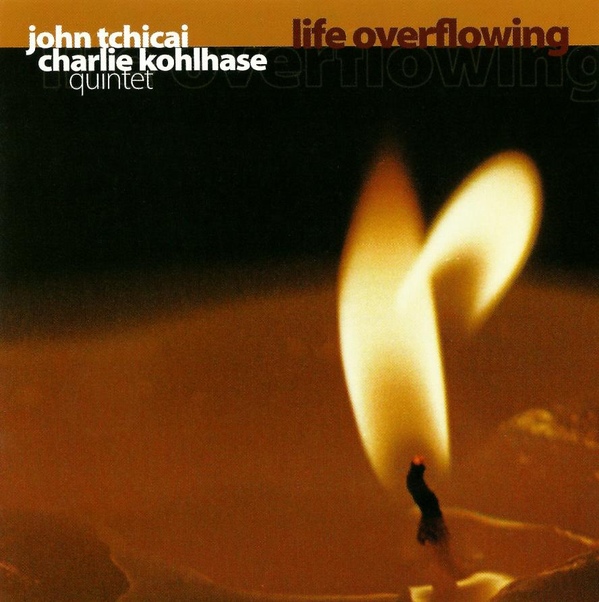 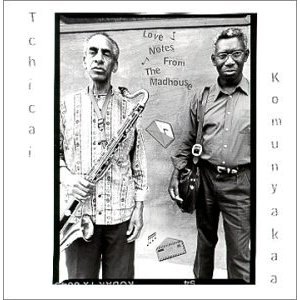 Tenor saxophonist John Tchicai is the leader or co-leader on two recent independent jazz releases. Life Overflowing is a quintet project, while the other is spoken word prose backed by reeds. The quintet is made up of well-established East and West Coast players including pianist Dave Bryant who is an Ornette Coleman alumnus. Tchicai's solo statements are passive, understated, and amenable statements on "His Tulips Were Soft as Berries." Overall certain theme development reminds me of the UK scene and Ian Carr's Nucleus such as on "Detour." There is also a certain amount of whimsy in the free jazz context of the band as the "Slow Down Boreas." Charlie Kohlhase is the album's joint leader and his composition "Knee Bop" is the most animated bebop groover on the disc, and the group really executes. The rhythm section of drummer Harvey Wihrt and bassist John Turner keeps the groove going and the pace driven across the disc.

Love Notes from the Madhouse chronicles a different Tchicai band configuration from a Chicago live show in September 1997. Jeff Parker's low understated guitar acts as a late night epiphany for Komuntakaa's "Venus's Flytrap." "Dolphy's Aviary/Malachite" is the main showcase piece, where Tchicai's flippant introduction leads into a Komunyakaa recitation, which leads into a somber theme. "Bloodcount" is a cover track, which is concurrent across both discs, the second version featuring a smoother balance than the quintet version. Closing out the album is the upbeat light samba "Blue Light Lounge Sutra/Time Inside II" (much in the style of Gong's Didier Malherbe). By peeling away the layers of the indie jazz scene there are a few precious stones such as Tchicai's works to be studied and appreciated.