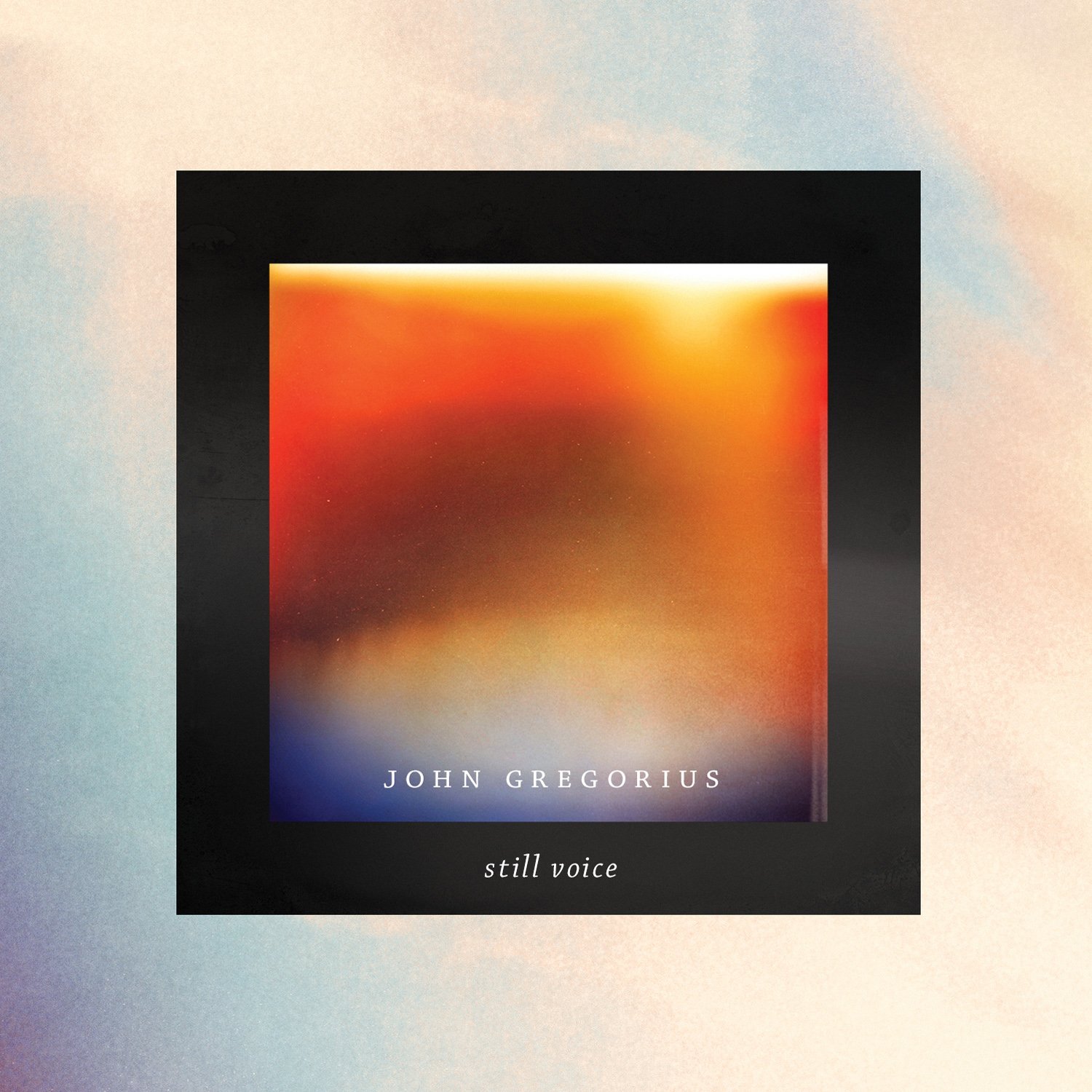 Gregorius’ second Spotted Peccary release captures the essence of stillness, beauty, and tranquility, often brimming with solitude and introspection, in ten highly melodic guitar based compositions. Gregorius plays all guitars (nylon string and electric, fingerpicked) as well as keyboards, bass, programming, and loops, bathing them generously in studio reverb type effects, but not to the point where the instrumetation takes a back seat to those effects. Guest players provide additional upright bass, cello, clarinet, viola, drums, voice and piano, accenting the compositions with additional coloration. This is one of those rare albums that captures the imagination, recalling the beauty and wonder of nature in a very cinematic way, providing simple yet compelling vignettes encompassing soothing and relaxed moods that make you want to keep pressing that replay button. Thirty years ago Still Voice might have been right at home on the Windham Hill label, along with artists like Michael Hedges, Alex DeGrassi, and Nightnoise. The key difference between this and so many other ‘ambient’ releases: this is driven by guitar, played openly in fingerstyle, not hidden behind synths, swells, effects, and textures. As a typical example of what’s here, the second cut “Wonder of Grace” opens with a simple guitar figure, repeating with additional layers of complimentary guitar added as it goes, underpinned by bass and understated drumming, with female voice and viola driving the main melody, before looping back around again. The title track opens with a shimmering guitar figure, again layering over itself, then presenting a positively unforgettable melody, backed by haunting strings and synths; not particularly complex, but beautiful and effective. Still Voice works superbly as it presents well defined melodies and orchestrations across all ten tracks, holding the listeners interest while soothing the soul.