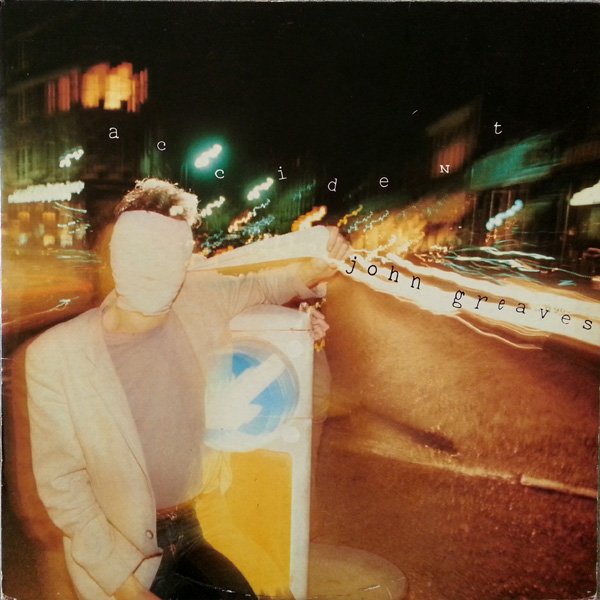 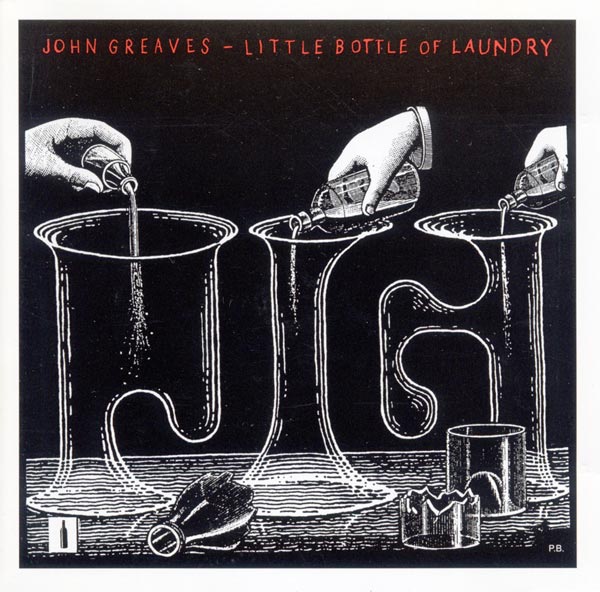 Two additional albums from John Greaves' European catalog are now available from Voiceprint. Accident is his first solo album from 1982 and features literally a bizarre set of songs and arrangements. Peter Blegvad, Greaves longtime lyrical cohort is jointly responsible since the topics covered range from sailors (on “Salt”), to “Milk” and “Silence.” The unsettling title track indicates the remainder of the disc’s bleak thematic development, both sad and lamentable. Little Bottle of Laundry stems from 1991 and is the stronger of the two discs compositionally. Plus consistent personnel helps a lot including Pip Pyle and Sophia Domancich on drums and keys respectively. Blegvad’s lyrics are used in only two instances on the album’s show tune like, “Solitary” and “Le Garçon Vert.” Francois Ovide gives a convincing set of lead guitar phrases across the disc including the opening track and his subtle acoustic world on “The World Tonight.” A few other notable tracks include “Old Antiquity” and “Dedans” with their down-home arrangement offset by fluid soloing from the soprano sax of Alexis Drossos and harmonica. “Lullaby” also contains a great phrase from Domancich on organ and Ovide on electric guitar, which contrasts to National Health’s Of Queues and Cures except a bit more vocal. Overall, Laundry favors a solid visitation from fans of Henry Cow, while Accident stands as the most disturbing and less approachable of the two. Regardless, both are worth your effort to track down and analyze.