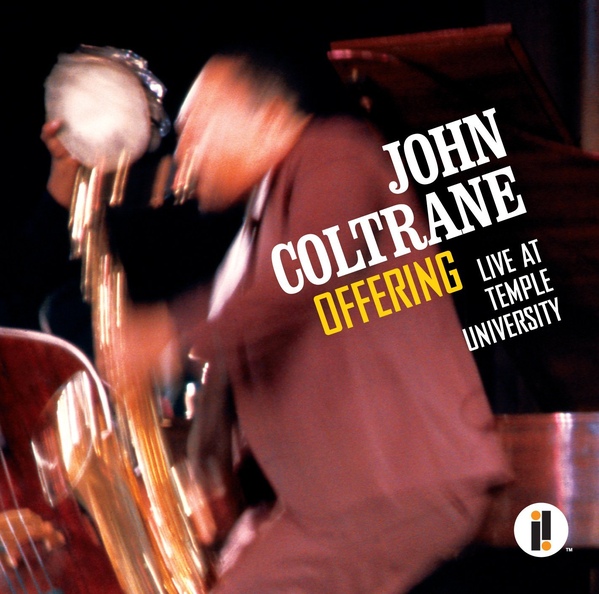 As I write, I'm somewhere in the middle of "Leo" on the second disc. It's a fascinating recording overall, possibly due in part to the proceedings being in Coltrane's hometown. It not only includes his band of the time, featuring Alice Coltrane, Pharoah Sanders, and Rashied Ali, but also seems to have a lot of guests in the proceedings stepping up at various points, including a lot of drumming. It's not even particularly similar to his albums of the time like Live in Japan or Seattle, although a lot of the base material is the same. It almost seems like at times the songs are just named because of the opening phrases before the moment allows each musician to improvise from how the energy is flowing. In particular Pharoah's solo in "Crescent" almost had all of my hair standing on end from the intensity of it.