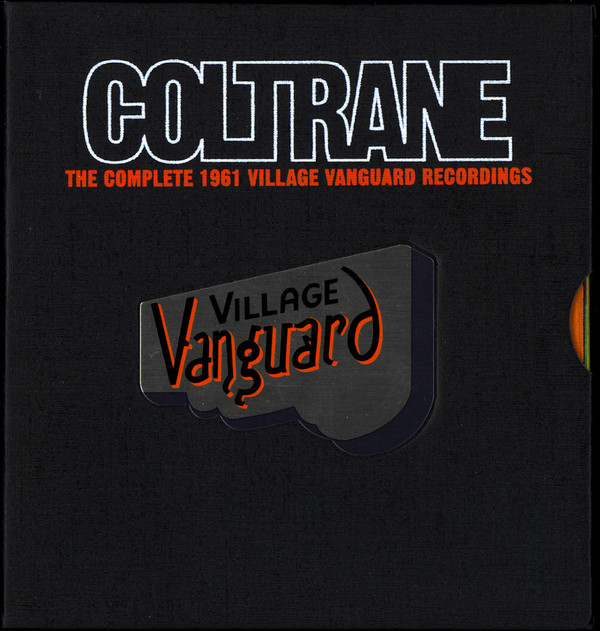 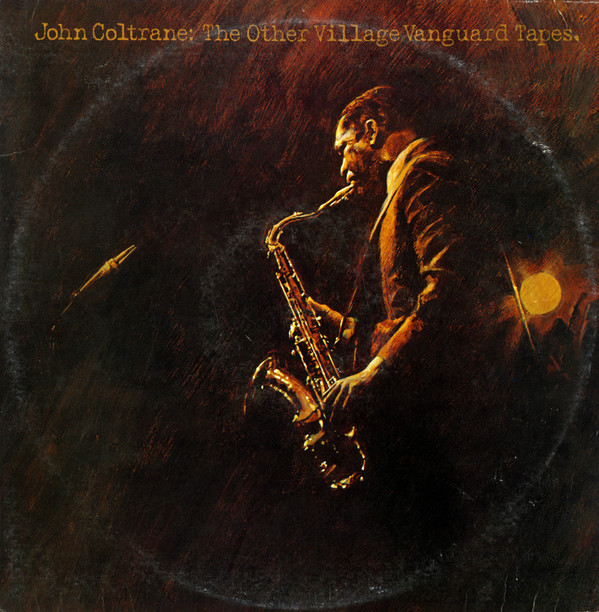 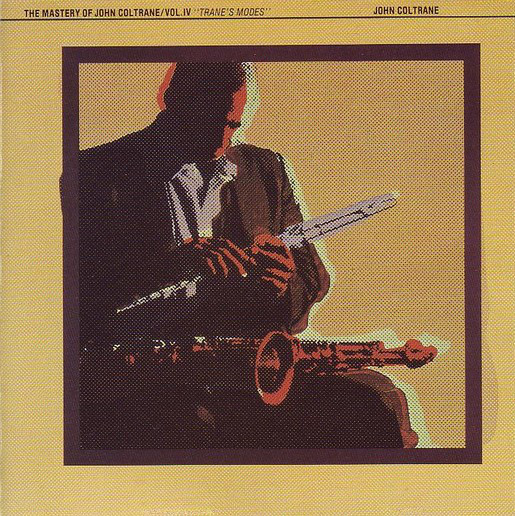 Going to knock off three with one go here. So I think the first Coltrane I heard that grabbed my attention was the double LP The Other Village Vanguard Tapes, and then of course from there my interest in the great sax player severely waxed. I've covered some of what I think are the great live stints, including those by the Grateful Dead, Miles Davis, and Cream, and probably other artists I'm forgetting, but definitely on that list is this series of shows from 1961. If Coltrane arrived as a journeyman with Miles, and reached classic status with A Love Supreme, I think this is where he arrived as a solo artist (arguably you could say that with Giant Steps too), although not only should a lot of the credit go to his back up band but the inclusion of Eric Dolphy as well. It's interesting because I don't rate the original three-song album (1962's "Live" at the Village Vanguard) quite so highly, maybe because it's not really as lengthy a selection of the goodness found on the subsequent releases, but I also tend to prefer the band playing all together and occasionally at the Village Vanguard Tyner would step out and let the trio go.

When they finally released the entire box set, I got it as a gift for Christmas and listening to it still brings me back to that time where I played almost nothing except this set for a few weeks. Coltrane and the band touch on a lot of various styles here, but most importantly all of the sets had the youth and vigor of the very best jazz, and both sax players were flamethrowers at times, but then also Coltrane could get relaxed and he always did such a great version of "Greensleeves," which also cements that Christmas listen session for me. I'm also a huge fan of the way they incorporate Eastern music along with the jazz in certain spots.

I include Trane's Modes on here as well as it has more of the then outtakes from the Village Vanguard along with some other sessions, so really no matter how you divide everything they're all classics of jazz.