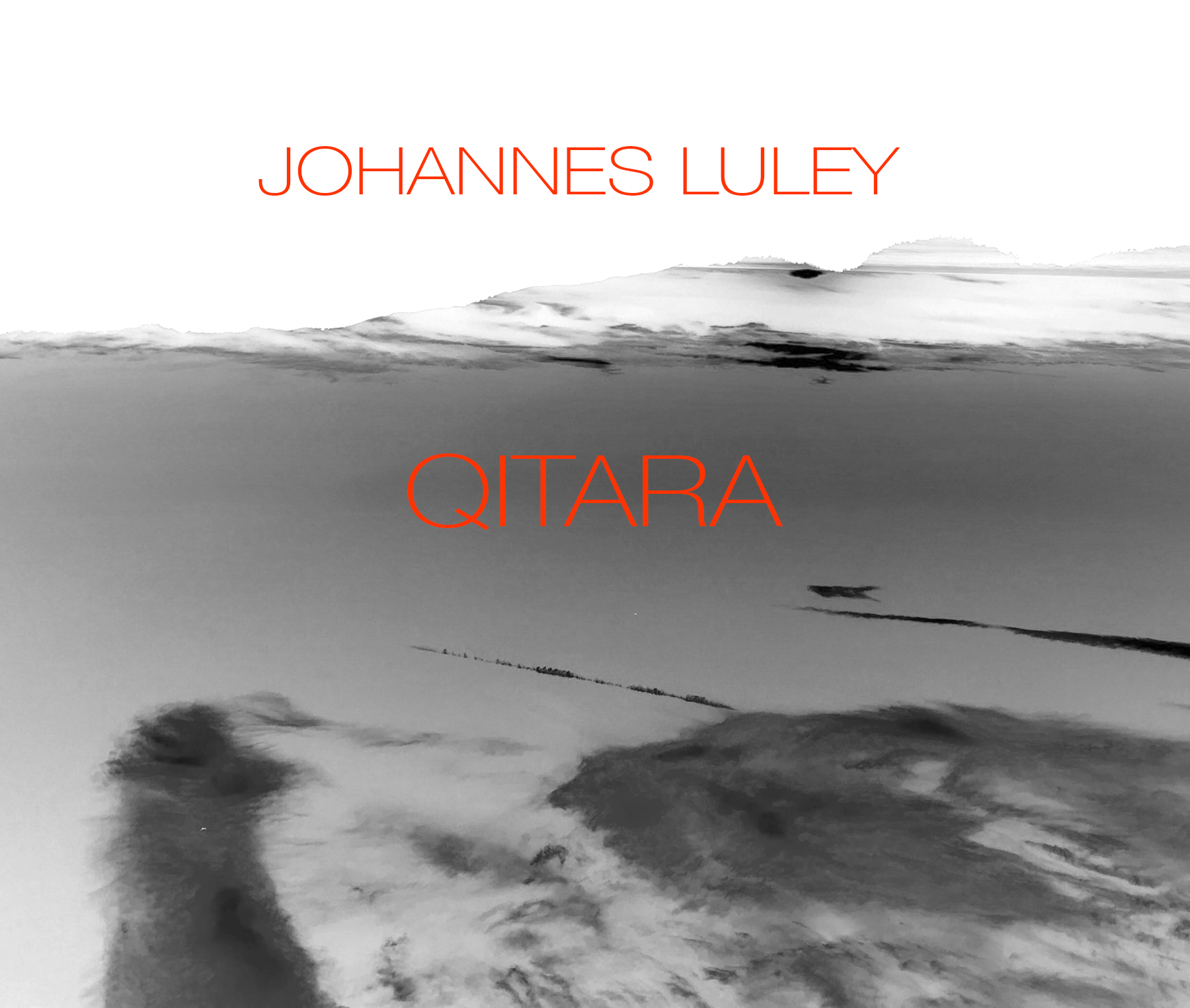 Many will know German-born, California based multi-instrumentalist Johannes Luley from his band Perfect Beings, and before that, Moth Vellum. Having studied under guitarist Eddy Marron of Dzyan and establishing himself as an in-demand session player in Germany supporting pop singer Ina Deter, Justin Hayward, and others, he brought an abundance of production and engineering experience with him to the states, leading to his own Los Angeles based company My Sonic Temple. In between touring and studio work with Perfect Beings, Luley recorded Qitara, his second solo album following his debut Tales from Sheepfather’s Grove in 2013. Here, his focus is mostly instrumental (the album’s one vocal track “Sister Six” features singer Ryan Downe, from Moth Vellum) and while much of the set has a strong jazz influence, it mostly showcases his electric guitar chops intertwined with classical influences, along with 6 and 12-string acoustic, and even a Persian santoor on the aforementioned “Sister Six”. Luley also handles much of the electric bass parts, piano, organ, synths, but is joined by guest players fror drums, upright bass, additional keyboards, saxes and brass, track depending, including established names like Katisse Buckingham and Otmaro Ruiz. While Luley penned most of the material herein, he’s not afraid to tackle the compositions of others, including George Duke and Jan Hammer. Of his own compositions, his strongest influences seem to be Frank Zappa (parts of “Moonlight Mesa” could almost be out-takes from Zoot Allures) and John McLaughlin in all his phases (closer “Agni Rahasya” is a strong contender, and one of the finest tracks on the entire album). John Abercrombie figures into the mix of influences, as well as Jeff Beck and Steve Howe at his most eclectic. There are several softer interlude pieces that serve to bridge many of the most intense workouts. Surely this is an album that any fan of great gutar work will appreciate thoroughly.