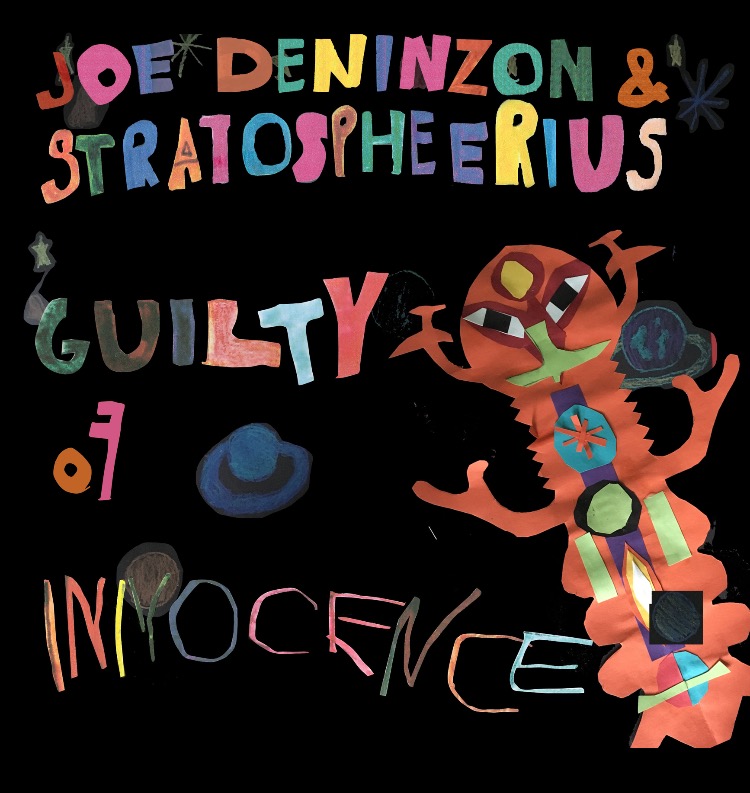 Power violinist Joe Deninzon has been leading his band Stratospheerius since the turn of the century and has a solid catalog of releases to show for it. Having recorded as a sideman with just about everybody and their brother, Stratospheerius is Deninzon’s outlet for composition (he wrote all of the ten tracks save two) and song — in addition to his 7-string electric violin, he also sings lead, plays mandolin and some acoustic guitar as well, presenting a sort of hard fusion / progressive rock, mostly condensed into succinct three-to-four minute songs with a lot of instrumental flash and aggressive expression, built on a heavy verse / chorus / solo structure, rife with strong melodies and catchy riffs throughout, sometimes edging toward metal but never quite getting there, which for my tastes is better. The band this time remains the same as it was on The Next World around six years ago, featuring drummer Lucianna Padmore, bassist Jamie Bishop, and French guitarist Aurelien Budynek. In addition some guest appearances include percussionist Benny Koonyevsky on four cuts, Rave Tesar (of Renaissance) plays keyboards on two tracks, soprano Melanie Mitrano sings on two cuts, and the near-thirteen minute closing track “Soul Food” (and perhaps the proggiest piece on the album) features an impressive list of guests, including guitarists Alex Skolnick (Testament) and Randy McStine (The Fringe), plus a four-piece string section. There are many smokin’ moments throughout when a listener may hear some common ground with bands like UK, Dixie Dregs, Mahavishnu, Zappa, and others, but overall Stratospheerius is a powerful unit that has created its own musical world over five previous releases, and Guilty of Innocence continues that mission.