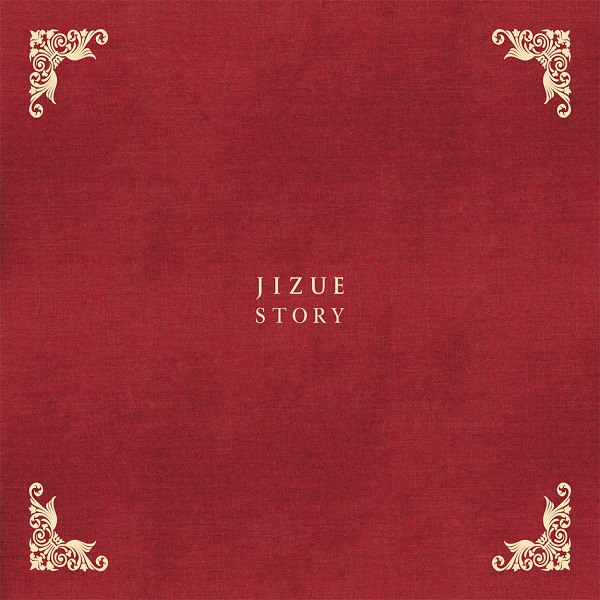 This Japanese band has yet to garner much interest outside their homeland, but are certainly deserving wider recognition. The quartet consists of Noriyuki Inoue (guitar), Kie Katagi (piano), Go Yamada (bass), and Shin Kokawa (drums). The first thing a listener notices about Jizue is that they like to play fast. The music is marginally jazz, though it could also be called melodic instrumental post-rock with some latin and jazz flavors, and nearly all of their tunes proceed at a breakneck pace that doesn’t let up. Given the rapid ostinatos found on many of the tunes, one could draw a comparison to Hiromi Uehara, though there’s much more improvisation and extended harmonics with Hiromi. So while Jizue’s music is melodic and not especially dense harmonically, they play it so well that it’s hard not to be sucked in. A track like “City” is a good example. It starts with a dizzying sixteenth-note pattern on the piano accompanied by crisp cymbals. Then the guitar comes in and they state a theme where piano and clean guitar complement each other nicely. Then the ostinato comes back on the piano, and the guitar plays a tricky interlocking part. The two instruments vary their parts for some lovely interactions before coming back to the main theme. An extended middle section sees the return of the guitar / piano interlocking parts, with the guitar slowly building up to a climax where the piano states a melody dramatically as the drums keep up the speed. Other tracks tackle brisk latin beats and even some electronic touches, with both keyboards and percussion getting in on the act. While none of their music is especially difficult, it also isn’t quite like anything else, and to be honest, it’s just downright fun to listen to. It’s a highly melodic spin on post-rock that feels like it has a taste of math rock in it even though they’re not often playing in odd meters. Story is definitely worth the effort to seek out.