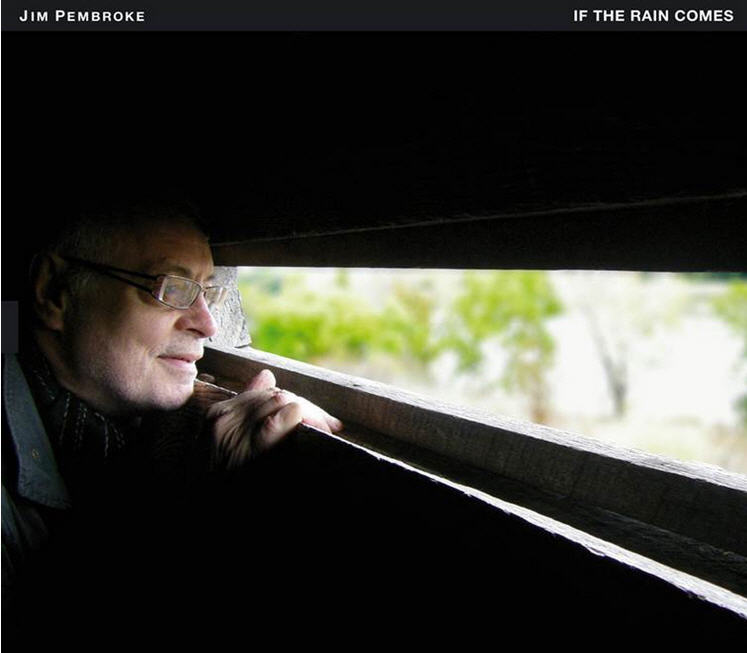 Unless one has been living under a rock for the last fifty years, you’ve probably heard of Jim Pembroke somewhere along the way, even though it’s been a good ten years since his last solo album. Most will know Pembroke as a singer, multi-instrumentalist (mostly piano, guitar and harmonica), composer and de-facto bandleader with Finnish group Wigwam, from their first album Hard n Horny in the late 1960s to their latest Some Several Moons in 2005. Now that the introductions are over, what exactly can someone expect from Pembroke on this, his latest of of about half a dozen solo releases over the years? We are clearly in singer / songwriter territory, his familiar voice and piano leading the charge, eleven excellent cuts fleshed out with some great players and arrangements. Sometimes his voice may seem to be channeling Bob Dylan, Randy Newman, Kevin Ayers or The Band, but the writing and arrangements are uniformly superb and keep this album interesting and engaging from the opening title track to the last. The sidemen include keyboardist Pedro Hietanen, a veteran of Wigwam going back to the Lucky Golden Stripes and Starpose period, versatile guitarist Jukka Orma who worked with Pembroke back in the early 1980s, drummer Mika Kallio, and double bassist Ulf Krokfors. Another pillar of the early Wigwam, Jukka Gustavson appears on several tracks playing his Hammond organ; additionally Manuel Dunkel contributes tenor sax on three cuts, plus backing singers, horn players, and a string section are included as needed, track depending. The late Otto Donner, as producer, had a strong hand in making this album what it is, but sadly never lived to see its release. Standouts include “My Time Again,” the intensely honest and personal “Love Is Easier” coupled as a medley with “Columbus In India,” the powerful slow-rocker “The Birds of Summer,” and of course the ever memorable title track. The album is a grower, adding new rewards with every repeat play.